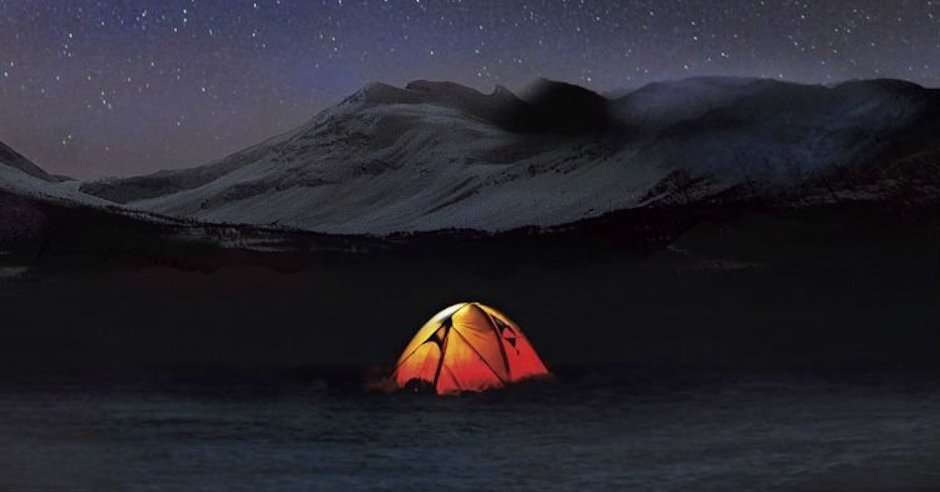 I received a review copy of Good Morning, Midnight in exchange for an honest review. Thank you to Lily Brooks-Dalton and Weidenfeld & Nicolson. 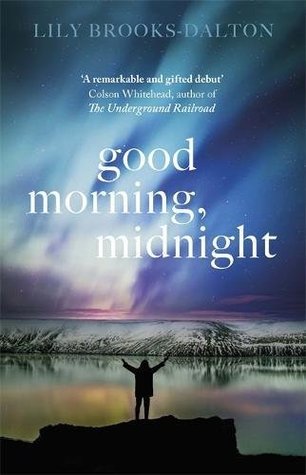 Good Morning, Midnight follows two characters. Astronomer Augustine who resides in isolation in the Arctic, still studying although the rest of his team were evacuated the year before, and astronaut Sully who is returning to Earth with her space shuttle crew after a successful mission observing the moons of Jupiter. Silence on the radiowaves has left Augustine unable to contact the outside world, and with Misson Control falling silent, the crew of the Aether have no idea what awaits them upon their return to Earth.

Good Morning, Midnight is a beautifully written and thought-provoking dystopian fiction novel that focuses on exploring and analysing relationships when faced with an unknown and uncertain future. The book examines themes such as friendship, isolation, parenting, love, loneliness, longing, regret and the future’s uncertainty. This uncertainty is accentuated to the reader in the way that Brooks-Dalton never gives us any real detail to what has happened to humankind which heightens out affinity to our two protagonists and the scenarios they are facing. It is often uncomfortable to read how these characters are smothered by the silence.

The novel is quite a short read, clocking in at around 250-pages, with chapters alternating between Augustine and Sully, each taking about ten minutes to read. A key part of what kept me intrigued with Good Morning, Midnight was wondering if and how the two storylines would cross over and if the two protagonists had been chosen for a specific, important reason. As previously mentioned, this novel is beautifully written, with incredible and picturesque imagery, which is impressive as much of the novel is about the nothingness of space and the seemingly endless ice and snow. The language used is a definite juxtaposition with the hopelessness and forboding atmosphere the potential end of the world would present.

I’m glad that I read Good Morning, Midnight but my reading experience wasn’t wholly positive and I wouldn’t choose to read novels like this all the time. Reflecting on the narrative, apart from a handful of very standout moments, not that much actually happens. For every time that I was gripped and truly engrossed there was another time where I was a bit bored and had to force myself through to the next chapter. That being said, this book feels like an essential read for the days we are currently living through, with all of us now reanalysing our relationships, our priorities, our pasts, what we have taken for granted and are now forced to be without. That uncertainty and trepidation are emotions imbedded in Good Morning, Midnight. For that, it isn’t always a comfortable read. With it being a relatively short book and with many of us now having more time on our hands, this is a novel I would recommend people add to their to-be-read list this year. I give Good Morning, Midnight a 7/10 rating, and will soon watch Netflix’s The Midnight Sun which is based on this novel.