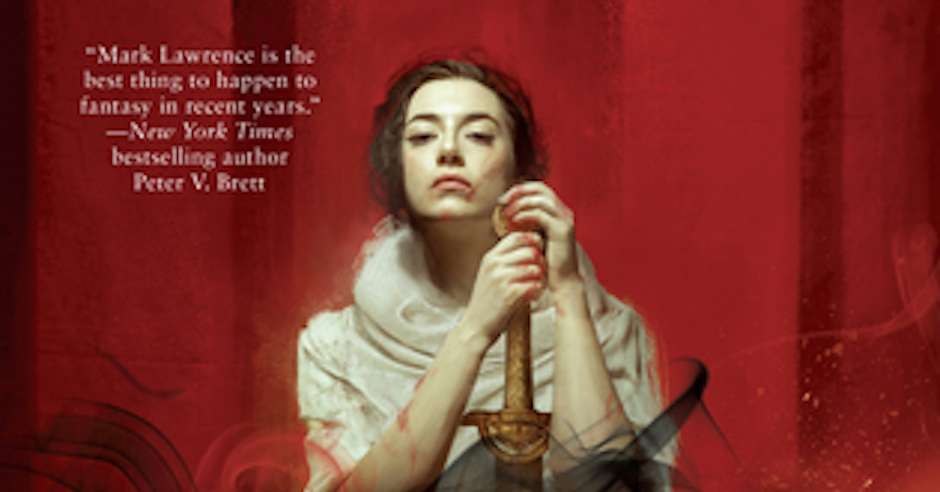 In Grey Sister, the Second Book of the Ancestor, Mark Lawrence continues his explosive trilogy as Nona Grey goes in search of the magical shipheart and revenge against Yisht—tool of the emperor’s sister Sherzal—who stole the magical shipheart and killed Nona’s friend Hessa. It’s a fast-paced, action-packed romp, bursting with powerful magic, political intrigue, kickass fighting, and impending doom. Lawrence’s prose is lucid and nearly poetic at times. He manages to weave an abundance of threads and subplots into a coherent and confident story set in a unique world that in itself is integral to the plot. Grey Sister is a masterwork of storytelling and plotting and is chock full of top notch action and fight sequences.