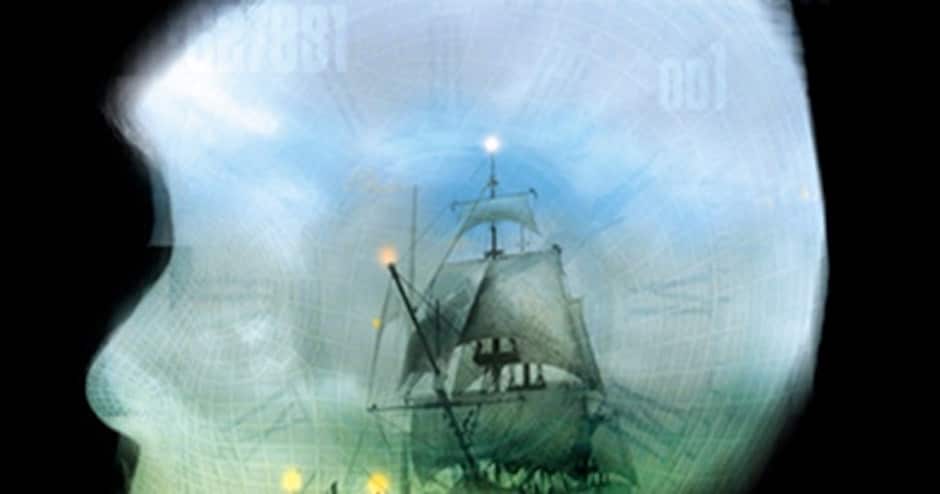 Whatever dystopias the late Gene Wolfe may have written, it is perhaps fairer to say that he was more invested in investigating the state of the personality of his characters. We may track this in his novel of 2010, Home Fires. 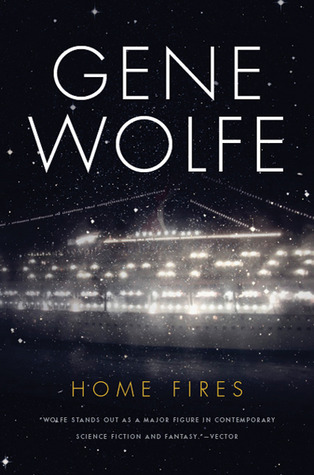 A young man (Skip Grison) and a young woman (Chelle Blue) marry (‘Contract’), then she goes off to war on another planet, knowing the time dilation will mean that what were months for her will be years for him. Unlike a similar premise in Joe Haldeman’s The Forever War, this is all part of the plan: she will come back to a rich husband; he will have a beautiful young wife.

The book picks up on the action as Chelle is due to return to earth, though we see the events of the plot almost exclusively from the point of view of Skip, who is now a wealthy lawyer of forty-nine years.

There are two forces behind the developing plot. The first is the motivations of Skip and Chelle and their tumultuous reunion. The reader is probably unsurprised stories of a veteran returning inevitably changed by war. But Skip has secrets of his own and his perspective conceals as much as it reveals.

The second lies in the world of Home Fires – which has many of the trappings of technological and social progress seen in something like Star Trek. Bullet trains are an ordinary fact of life. Cruises take place on fibreglass sailing ships. Healthcare appears to be both universal and free. Marriages seem to have been replaced by contracts. The United States has been replaced by the North American Union; the currency is the Nora; Hispanic culture seems to have a higher profile than the modern day US. Gun control laws also appear to be stricter.

This background – and Skip’s view of it as a criminal lawyer – is oddly isolated from the action of the plot itself, which is set largely aboard a cruise ship. The separation of the cast from many of the workings of society echoes the unfamiliarity of the veteran with civilian life – as well as regulating the quantity of exposition the reader must consume. Like Chelle, we are reliant on Skip for our understanding of the world and our place in this society.

Yet by the end of the book it is clear that Skip is used to creating defences for the accused – has he been defending himself all along, spinning a trail of motivated reasoning? It’s difficult to know, but dipping inside the world of slick lawyers, isolated veterans and futuristic tall ships is subtly and pervasively unsettling.

I can thoroughly recommend Home Fires, both in its own right and as an entry point for the works of Gene Wolfe.