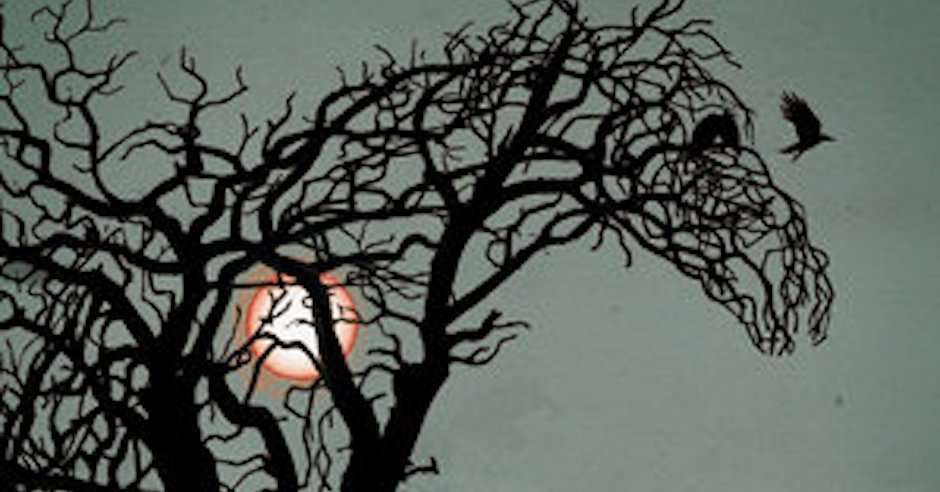 Christina Henry boasts a back catalogue which cements her reputation as the queen of reimagination. As well as a host of original works, she has previously lent her innovative authorial style to give fresh voices to Captain Hook and Red Riding Hood. She has even lent Lewis Carrol’s Alice a psychotic, gritty post-apocalyptic new lease of life. And so, to this month’s release of Horseman which, as the subtitle reveals, is A Tale of Sleepy Hollow. Although this could be seen more as a sequel, Henry polishes the story elements drawn from the source material until they shine. Here, she has crafted an accomplished, modern spine chiller. 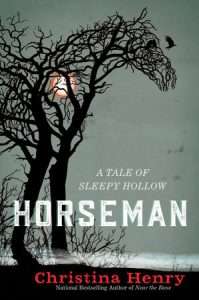 The opening quickly establishes an air of mystery. Whilst in the woods playing Sleepy Hollow Boys, Ben and her only friend Sander are caught up in the aftermath of a grisly murder. After seeing a classmate dismembered, Ben is soon led down a path which will see her question the narrative that she has been spun throughout her life around how her parents came to die.

Much like the original tale (and Tim Burton’s most notable adaptation), Horseman makes use of the woods as a living, breathing entity rather than merely a backdrop. Enchantment and the supernatural are woven into the villagers’ lives. Henry’s prose cleverly plays on the ambiguities at play as events unfold and once seemingly respectful figures around her begin to reveal their true temperaments. Are they driven by an ancient, malignant force which resides deep in the woods’ forbidden heart? Or are they led by far more recognisable human urges which exist far beyond the banks of The Hudson?

As the locals’ behaviours become more and more inexplicable, the body count grows. Tensions rise. We are told from the beginning that “Everyone in Sleepy Hollow knows about the Horseman, but no one really believes in him.” Yet as Ben embarks on her voyage of discovery, the sound of his hoof fall becomes too loud for her to ignore. This story drew me in and didn’t let me go. I found myself invested in both the heroine and the story and longed to find out whether the rider would prove to be a friend or foe as Ben seeks to stop the demonic entity which haunts her ancestral home.

When the classic rivalry between Brom Bones and Ichabod Crane is brought to a fresh and innovative climax, Ben knows that she must act. But first she must re-evaluate her relationship with her grandmother Katrina. Will the forces at play (and the attitudes of 19th Century New York State) allow her to become the man of the house that she craves to be?

Horseman is a beautifully made dark read and a tale as much about growth and identity as much as it is family, loss and grief. This is a short, sharp page turner worthy of a one-sitting-read. I loved it and you will too if you’re a fan of eerie, gothic tales or chilling modern horror.