REVIEW: House of the Dragon – Episode 1 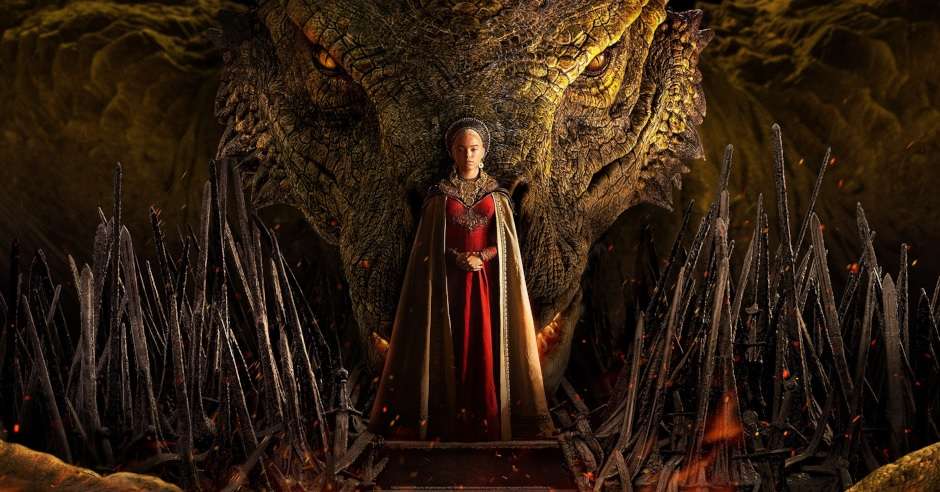 It’s been over three years since the final season of the monumental Game of Thrones aired on TV. Three years for the audience to discuss the great points that soared higher than a fully-grown dragon, and the low points, which most would argue put a dampener on the final season or two. Finally, Game of Thrones is back on TV with a prequel, House of the Dragon, which travels back almost 200 years before the time of Daenerys Targaryen and finds the Targaryens and their dragons at the height of their power in Westeros. To those fans who are slightly nervous about the return to George RR Martin’s w