REVIEW: In A Garden Burning Gold by Rory Power 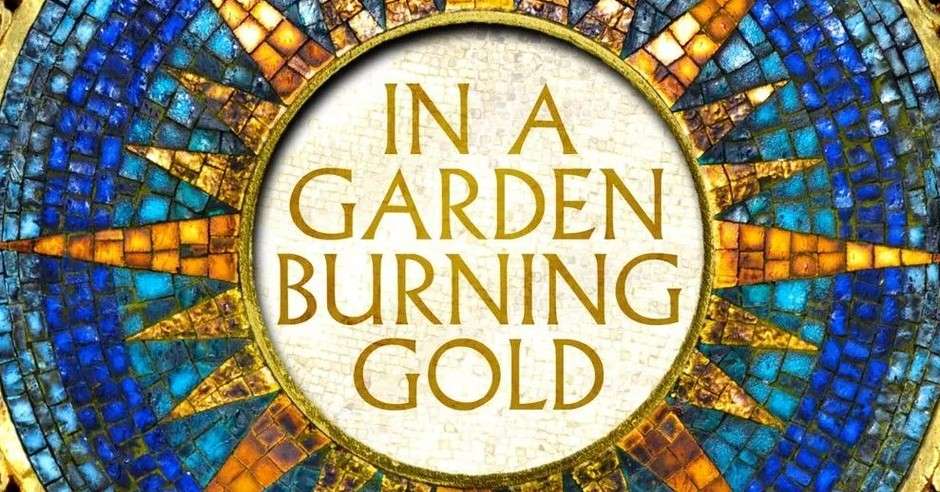 In A Garden Burning Gold is Rory Power’s adult debut. After a couple of young adult novels, she’s switched over to writing for a new audience, and a new genre. This is dark epic fantasy, of politics, betrayal and power. In short, a book extremely well suited for the Grimdark Magazine readership, even if it may not look it at first glance. Inspired by Mediterranean culture, this is set in a secondary world ruled by Stratagyozi, long-lived tyrants with magical powers. Rhea and Lexos are the two oldest children of one such man, forced into his bidding for all of their lives. Rhea is married off on the regular, then kills her partners for power. Lexos is his father’s second, sent out to negotiate on his behalf, and has power over tides. 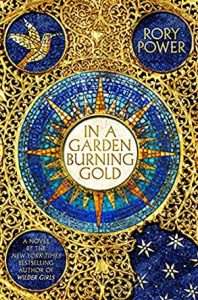 But they don’t operate in a vacuum. And they’re not content with their lot in life. And so this is a book about the game of thrones, about revolution, about shaping theworld into what you need it to be. It is not a happy story, and it is one in which much goes wrong – while there is a lot of very real betrayal inherent in the plot (and the concept), there is even more suspected betrayal, meaning that ultimately no character can trust the other’s motives. In many ways, this creates a world and a story in which you as the reader don’t know what will happen next as the plot unfolds. You are being kept on your toes throughout, and that is a brilliant feeling. In A Garden Burning Gold is one of those books where the puzzle of the story only gets put together slowly, where you don’t know what sort of picture you’re assembling, and that worked really well for me.

This is a standalone epic fantasy novel, which means that despite it being slightly longer than your average book at around 432 pages it doesn’t feel too long. As the story keeps twisting and turning, the pacing feels fast, and the tension is kept high throughout, making this a quick and entertaining read. It is not the most deep of books, but it feels like a book that you don’t encounter every day, especially given its setting in a Greek and Balkan inspired world, but not one inspired by Classic Mythology. I loved the complexities of the characters, especially Rhea and Lexos as the leads, though there were many more that were just as fleshed out with multifaceted personalities and motivations. This was a very solid four star read for me – and I’ve already reread it on audiobook!

Read In A Garden Burning Gold by Rory Power