REVIEW: In a Hotel Room in Chillicothe by Joshua Shuh 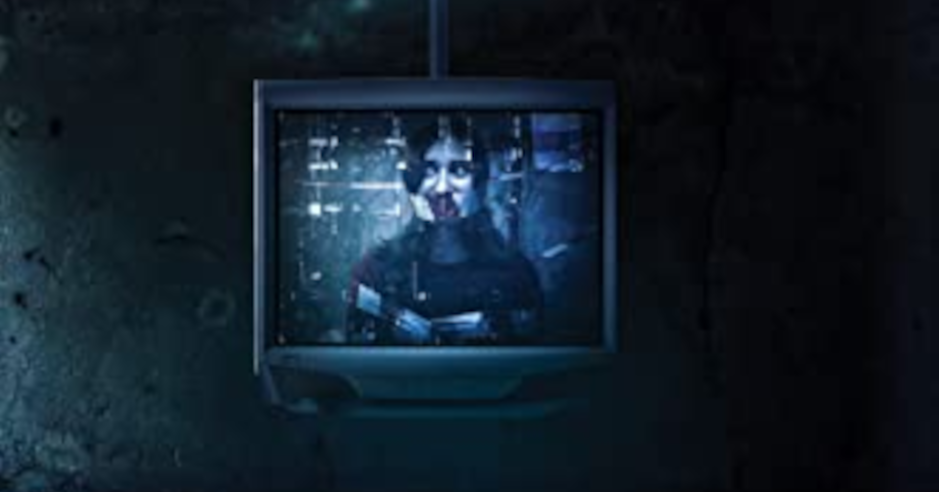 In a Hotel Room in Chillicothe, the self-published debut novel from Joshua Shuh, takes the reader on a chilling thrill ride of psychological manipulation and horror. 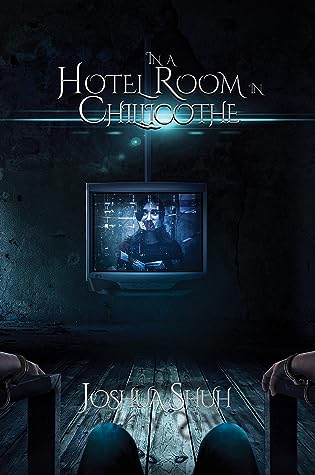 As the book opens, seven strangers find themselves strapped securely in metal chairs inside a darkened room with pistols pointed at their heads. Although they don’t remember it, they have apparently “volunteered” to be part of a psychological experiment where only one of them will exit alive. The experiment is being conducted by a sadistic mastermind who doesn’t hesitate to torture any of his “guests” if they deviate from the rules of his meticulously constructed experiment. The experiment takes place in rounds, each leading to the death of one person, as voted on by the remaining participants.

The seven participants in In a Hotel Room in Chillicothe are: (1) Jon, a history professor who killed a young girl; (2) Juliette, a teenaged bully; (3) George, a mechanic and sex offender; (4) Jeff, a pastor and wifebeater; (5) Judy, a pregnant accountant; (6) Mark, a computer programmer and drug addict; and (7) Lisa, a senator who cast the deciding vote to go to war.

During each round of In a Hotel Room in Chillicothe, the participants are instructed to read verbatim from a script containing a single piece of information about themselves, which then influences the final vote of who will meet their untimely demise. The psychological manipulation that takes place during each round keeps the reader guessing, as well as the mystery surrounding the overall purpose of this brutal experiment.

Joshua Shuh has done an outstanding job with the conception and execution of In a Hotel Room in Chillicothe. Although the setting is extreme, the psychology that is conveyed in this book is brilliant, especially how the seven participants are manipulated by each other and by the sadistic mastermind of the game. Shuh also addresses interesting philosophical questions as we learn more about the rationale for the game itself in the latter part of the novel, where the tone of the book shifts from horror to sci-fi.

All of this is done as part of a fast-paced, action-packed plot, with plenty of gore for horror lovers. I am especially impressed by how Shuh addresses such thought-provoking psychological and philosophical questions without a moment of dullness in the entire book. The writing in In a Hotel Room in Chillicothe is straightforward and unobtrusive, propelling the plot forward while keeping the reader glued to the pages. My only complaint is that there are a number of typos that should be corrected with careful editing. But this is a minor complaint in a book that I simply couldn’t put down.

In a Hotel Room in Chillicothe is a superb debut of sci-fi tinged horror from an author with a deep knowledge of human psychology and a clear passion for crafting a compelling story. I look forward to reading more from Joshua Shuh in the future.

Read In a Hotel Room in Chillicothe by Joshua Shuh