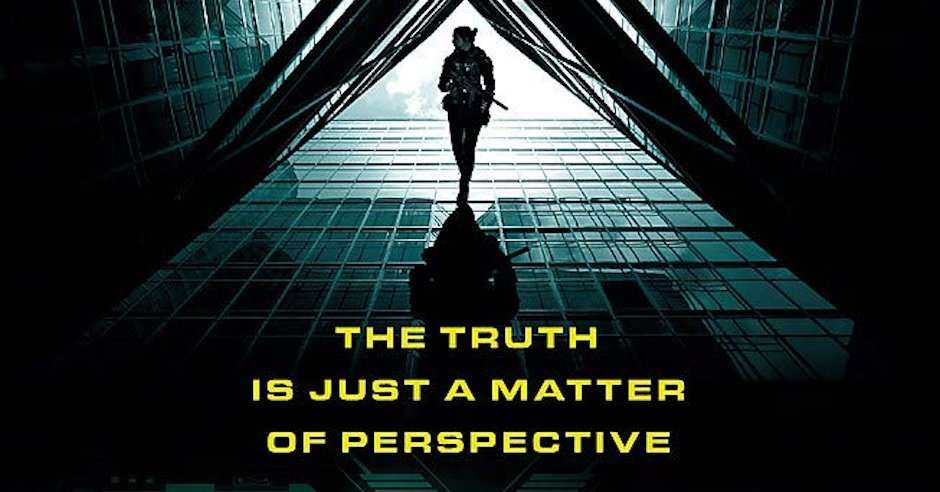 I received an uncorrected proof copy of Inscape in exchange for an honest review. Thank you to Louise Carey and Gollancz.

Inscape is a high-quality cyberpunk thriller that’s set in a futuristic version of London following an event called the Meltdown. Throughout the novel’s pages, we follow Tanta, a young CorpWard, which is essentially a trainee spy for the InTech corporation. It doesn’t take long for the action to start and in the very first paragraph, we are made aware that something important is about to go down. Through her Inscape, Tanta is informed that she is acting as team leader for her first mission – a red assignment – which is the initial sign that something is seriously wrong. 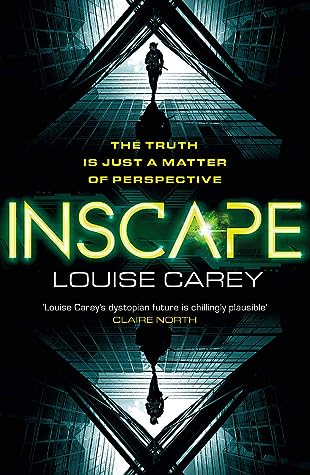 The mission is a disaster, a contingency which they couldn’t pre-empt causes the deaths of two of Tanta’s colleagues, with another being gravely injured. The whole incident raises many more questions than answers, and Tanta, who barely makes it home alive herself, will do all she can to shed light on the mysteries and conspiracies that surround this tragic night.

Inscape is a gripping and thought-provoking SF debut and I can’t think of anything negative to say about it. Carey’s cyberpunk world features a cold war between two rival corporations, mind programming, mind-wiping, and Inscapes which I’d describe as being a bit like an iPhone for your mind. The Inscapes are really intelligent pieces of kit with built-in GPS, silent MindChat, Zoom-like screen share, amongst many other applications, and you can swipe notifications away that you want to ignore. What was enjoyable to read about, but also quite tragic and harrowing, is that nothing Carey presents is that far-fetched. In fact, I was picturing the events happening here as being as little as twenty years in the future, with some of Carey’s enhancements and advancements actually being very conceivable ideas.

Tanta is Inscape’s main character and I had a great time following her. In this first of a trilogy, she discovers a lot about herself and changes drastically from the first to the final page. There is a lot of self-contemplation and reflection by our lead as events cause her to question her past, present, and reality. She is the top CorpWard and she has been raised to be a weapon for InTech. She lives, breathes, and loves her corporation. She is also in a nice and loving long-term relationship with a sex worker.

In addition to Tanta, there are two other point of view characters. One is Cole, an expert programmer who has had a great amount of his past erased from his memories. Throughout a large portion of Inscape, he is acting as Tanta’s partner as they look into the mystery of what happened on that chaotic night, and even venture undercover together in rival corporation territory. The duo had great chemistry and it was excellent to read about how they get to know each other whilst also getting to know themselves. The other point of view perspective is that of Director Jen Ash. She is Tanta’s senior manager and has overlooked her training and upbringing. Tanta will do everything she can to impress her.

I’ll wrap up my review by saying that Inscape is an impressive SF action thriller. It presents a disquieting and eerie vision of what may come, made even more haunting by the fact many of the leaps Carey’s made from our now to her future don’t come across as ridiculous or far-fetched at all. Inscape is a well-written, intriguing and exciting debut that has a fine finale and works neatly as a standalone. The strengths of the story and the world-building leave lots of potential for the future of the trilogy, and I will be continuing Tanta’s dystopian tale.