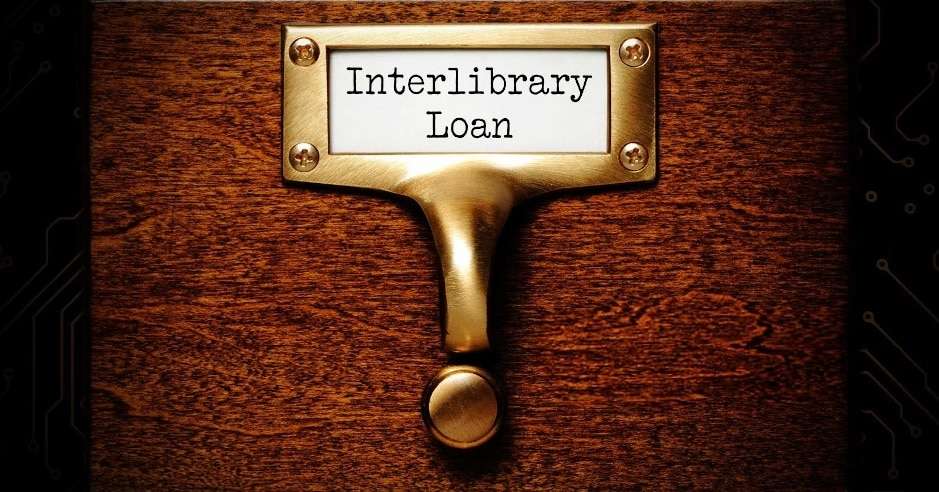 Gene Wolfe’s Interlibrary Loan is a sequel to his 2015 A Borrowed Man. The premise of both is that in a future Earth, libraries not only offer books to be loaned, but also authors – clones of long-dead writers, housed by the library and put at the disposal of the borrowers. 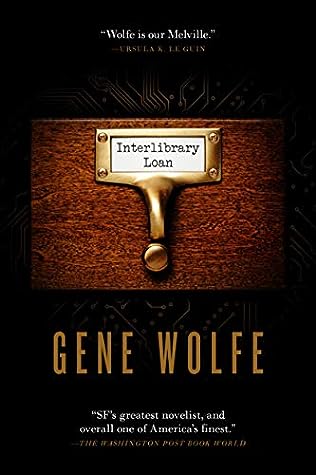 It’s a fascinating conceit – the only comparison I can bring to mind is one of the constituent tales of Dan Simmons’ Hyperion, but Wolfe has much more room to work in a full novel.

Both A Borrowed Man and Interlibrary Loan deal are told from the perspective of Ernest A. Smithe, an author of thrillers and detective stories largely forgotten in the present day. The trope of calling upon a crime author to help solve murders is fairly well established, but this treads new ground. Smithe is firstly a man out of his own time – even if he is fairly familiar with the machinery of the future, he is always asking questions about it. We expect the detective to be an outsider – not himself a criminal or a suspect. Smithe makes that rather more literal.

Secondly, he is bound to a system that keeps him in servitude. As a book is the property of a library, so too is a reclone. At best, they might be cherished as a racehorse is cherished. What is more, Smithe is expected to speak and act as the narrator of his own books. His speech patterns tend to the formal and systematic, but as we move through the plot with him, it is clear that he would instinctively prefer a different style in person than he would for his crime fiction. There is no tortured speculation about the question of a reclone’s identity, but the question remains.

Smithe has been transferred by the titular inter-library loan from Spice Grove to Port Cove, where he is asked to look for the disappeared husband of a local woman, Mrs Fevre. While the events of A Borrowed Man are referenced, they do not as such influence the plot. Smithe’s actions in pursuit of Dr Fevre will lead him away from the rural, sparsely populated but technologically active future America that characterised A Borrowed Man, to the harbour of Port Cove and the island of Lichholm.

Interlibrary Loan is more discursive than A Borrowed Man, and may suffer somewhat from the greater number of settings and characters. However, the tale of Smithe’s struggles and discoveries remains arresting.

Gene Wolfe died in April 2019; Interlibrary Loan is his last book. In such cases, it is tempting to wonder how much of an author is really in such a work. Nothing I have read suggests that Interlibrary Loan was completed by another hand. We may say that it is no reclone, but a genuine Wolfe.

I would give Interlibrary Loan Three Stars. A familiarity with the works of Gene Wolfe (not least A Borrowed Man) would be good before going in.