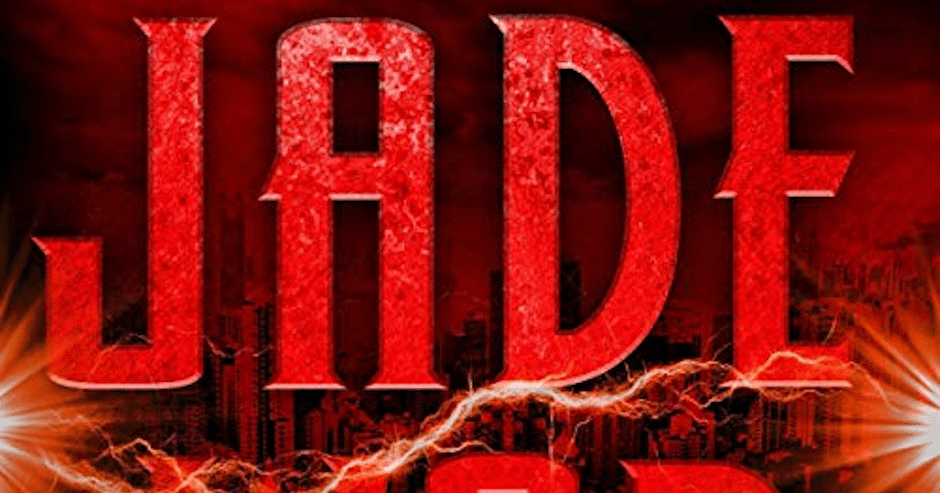 I received a review copy of Jade War in exchange for an honest review. I would like to thank Fonda Lee and Orbit Books for the opportunity.

Jade War continues the brilliantly addictive and engaging oriental urban fantasy gangster narrative that started with Jade City. The novel is a mixture of the finest elements seen in crime cinema such as the family loyalty and honour from Copolla’s The Godfather and the political unrest and uncomfortable moments of To’s Election series. Intertwine that with some John Woo inspired bullet ballet and Crouching Tiger, Hidden Dragon-esque wire-fu and readers are in for an incredible experience.

“The men begged for their captors to kill them, but the Jo Sun clan handed the criminals over to No Peak as a sign of allegiance and good will to the Kaul family. They were not alone in their thinking; the other minor Green Bone Clans, the Janloon city police, and even the Mountain clan assisted or got out of the way – there was nothing to be gained from opposing Kaul Hilo’s rampage.”

In Jade War, we mostly follow the point of view perspectives of important members of the No Peak clan. The Pillar Hilo, his sister the Weather Man Shae, their cousin Anden who moves abroad to study, and Hilo’s wife the stone-eye Wen. Hilo is still my favourite character. The thirty-something leader of one of Janloon’s most powerful clans is cunning, intelligent, sometimes intense, occasionally ruthless but completely family-focused. He’s changed from his days running the streets for the clan but he still shows elements of his merciless and stone-hearted former self when he has to. The other standout character here is Wen. It’s been a while since I completed Jade City but I can’t remember her being anywhere near as important and influential as she presents herself here. The characters are my favourite aspect of Jade War, especially when considering how some members of the ensemble have changed dramatically over the space of a couple of years.

Jade City was predominantly about the Clan War but this time there is also a war of nations, involving many countries such as Kekon, Espenia, Ygutan and Oortokon. With that going on in the background there is also the issue of all the nations wanting Jade – a powerful stone that gives the holder phenomenal powers – in some capacity which has led to a black market for the sought after gems. In addition, there is political turmoil, individuals that are only out for themselves and an uncertain and potentially insubstantial clan truce. There really is a lot going on here in Lee’s created world, It’s complex, impressive and engaging. It’s not all dark and drab action throughout. There are some lighter, lovely moments. These are mostly when dealing with scenes of family closeness and the romantic relationships that a couple of characters have. This entry also includes an LGBT storyline.

In similar fashion to Jade City before it, Jade War is strikingly original in its composition and presentation. It’s beautifully written with exceptional characters and a phenomenal storyline. There are intense set-pieces and action scenes such as shootouts and duels. There are some extremely emotional and tragic moments. Certain individuals may be hugging their children in one scene, then executing someone gangland-style in the next, and then crying about the death of a close friend a few scenes later. Jade War will take you through a complete plethora of emotions like only the best books do. The ending of this novel wraps all up nicely but leaves us with a few questions and doubts about the mental state of one of the main players.

Jade War is just as good as the first entry in The Green Bone Saga but I have a feeling that Lee is saving the best for the finale and that she’s going to end this trilogy with an almighty bang. I can’t wait. 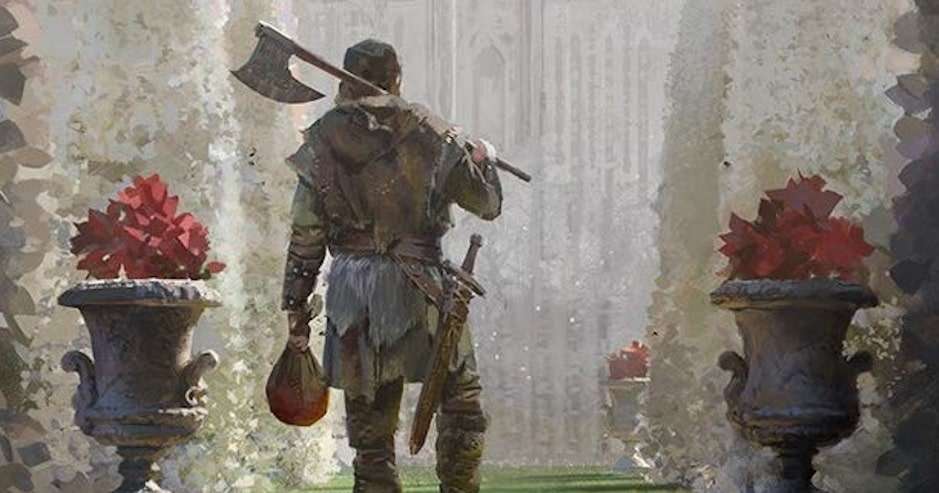 REVIEW: Fate of the Fallen by Kel Kade 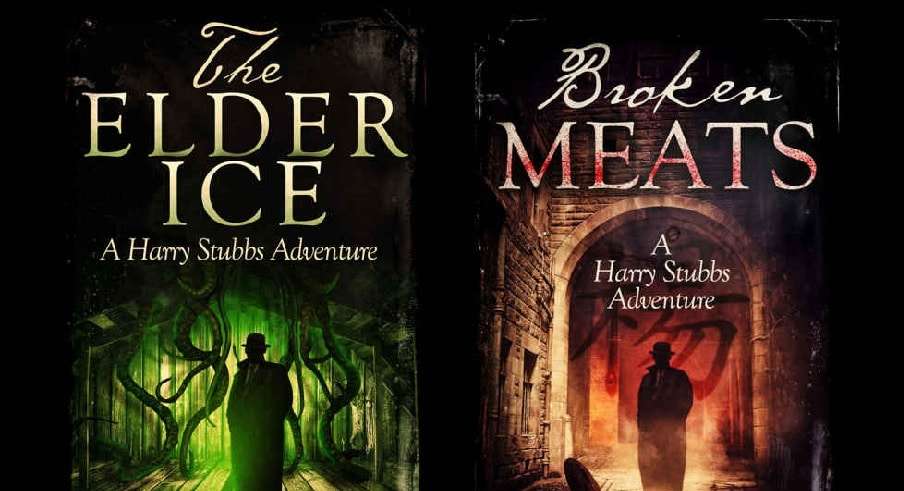 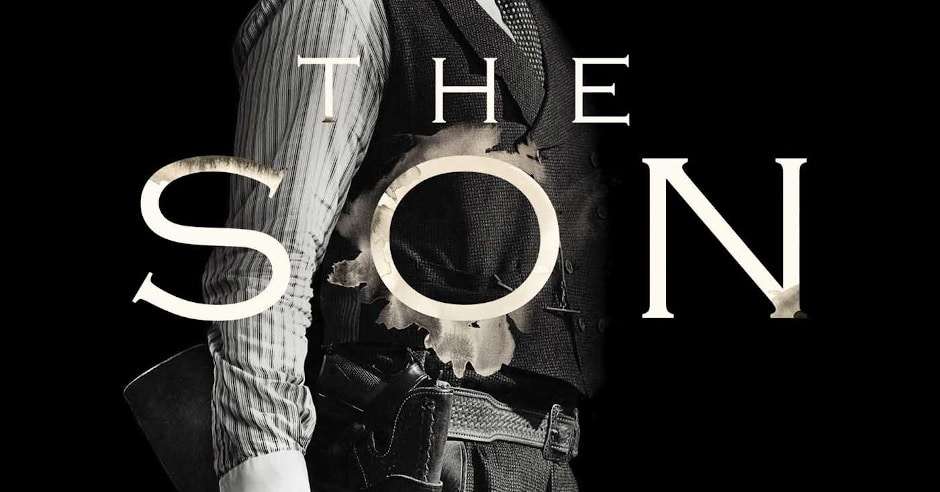