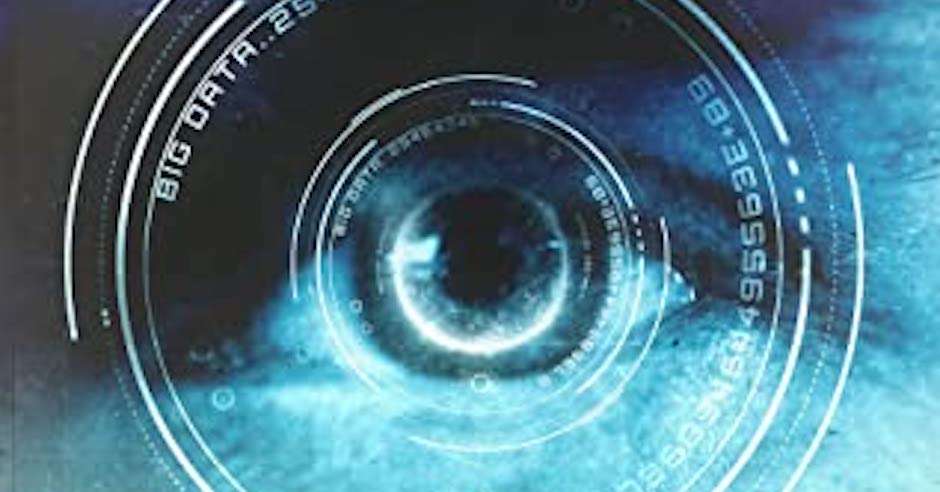 Chop up (or dice) your VHS copy of The Running Man, and put it in a blender with a cup and a half of Soylent Green. Top it off with a dash of either Hunger Games or Atlas Shrugged (depending solely on the contents of your pantry) and pulse until you have a purée of Kill Zone by Damir Salkovic. 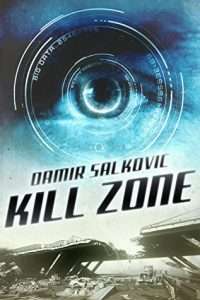 Set in a highly dystopian world, Kill Zone plunges the reader into a reality TV war zone. We find Frank Clayton and his comrades in a real life or death situation, charging through a landscape of bombed out buildings, dodging enemy fire and struggling to make it to the commercial break alive. What happens if you don’t make it? Well, the stage hands put you out of your misery (if you’re still alive but can’t walk to the next staging area), chop you up, and make a soup out of your body. Then they feed it to the survivors. Which seems downright inhumane until you learn that it’s common knowledge, and a lot of the contestants signed up for this nightmare just so they’d have something to eat.

As a forty eight year old dude who is out of shape and who has been divorced twice, I’d just like to say that I especially liked Frank Clayton as a hero. I felt like we were on the same wavelength. Frank tries hard, but his body isn’t quite what it once was, and life has taken its toll on his emotional well-being. He’s doing his best, but it’s obvious his best isn’t going to get him through this impossible situation. Except, somehow, luckily, it does.

Kill Zone quickly warps from fake war reality TV, to a Mad Max-esque trek across the broken landscape of a world that is sinking slowly into an apocalypse. Frank’s escape from the televised theater of operations leads him through the various levels of the new social order, from scavengers and cannibals to the last bastions of civilization in the city he initially ran away from. We discover Frank’s goals as he does throughout the story. He morphs from a broken man, purely going through the motions because some primal instinct won’t let him lay down and die, to a man who finds himself in the awkward position of actually being able to make some positive change in a dismal world. Watching him discover himself, his goals, and his mission is fascinating.

Damir Salkovic creates a world where there is little hope, and one’s station in life can change before you’re aware of it. His vision of earth slowly sinking below the tides, and turning to desert anywhere that isn’t underwater is both heartbreaking and plausible.

Kill Zone might be a blend of several other stories, but it’s a great blend, like sriracha and mayonnaise, or peanut butter and chocolate.