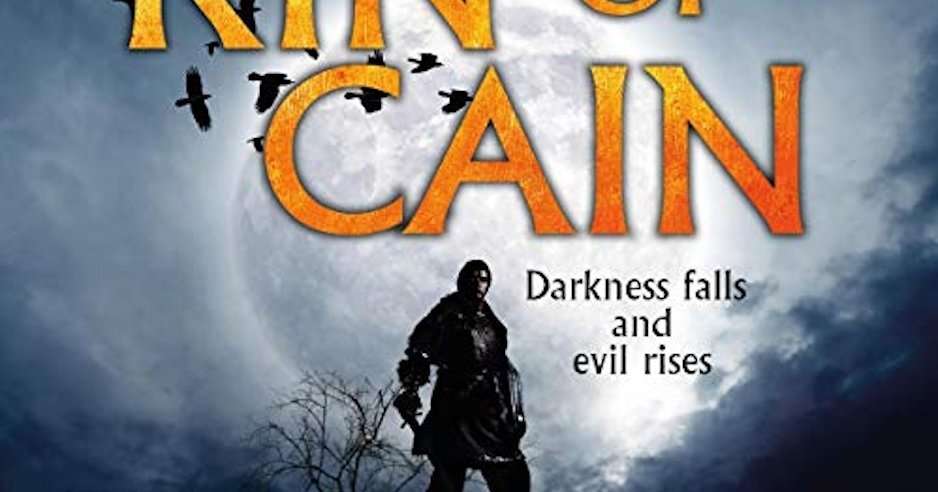 I don’t think I would be doing this little gem of a novella much justice if I described it as follows: a band of five warriors are ordered by their king to hunt down and slay an invincible monster that is killing innocents across Northumberland. I mean, that’s what the story is about, but that high-level description makes it sound so formulaic, like something that’s been done a few times before on tv and in prose. 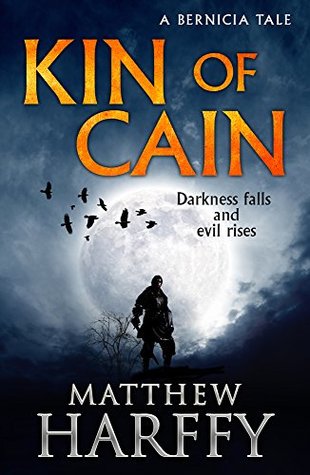 However this particular book is quite a different prospect, for there is real depth to it. I very much liked the way in which Harffy slowly but surely builds up an immersive and evocative aura of dread around the mission, largely due to his immersive and evocative descriptions. He also gets the balance between archaic and other words just right, which is testament to the painstaking care which he must have employed when putting this book together.

The different personalities of each member of the band are deftly drawn out with each page turned, which is a skilful accomplishment when you consider that a novella does not benefit from the length of a full-scale novel. Harffy has little time and space in which to make his magic work, yet he pulls it all off so well. Fans of the warrior Beobrand, who is the hero of Harffy’s popular Bernicia Chronicles, should note that the protagonist of Kin of Cain is Beobrand’s older brother Octa. Readers who – like me – have not yet read any of Harffy’s acclaimed Bernicia Chronicles, can rest assured that this novella makes for a great standalone read that is easy to follow, even if we have not yet been introduced to Beobrand’s adventures.

I could not but sympathise with Octa’s desire to do the right thing by the people of Northumberland, by tracking down a creature which only appears more invincible and terrifying as the story progresses. Octa’s recollections of the violence he suffered at the hands of his tyrannical father only make his altruistic and courageous intentions to rid the land of the beast more admirable. The band’s leader Bassus has a quiet formidable quality about him, also projecting a seasoned sturdiness which is good foil for Octa’s more emotional reactions.

I particularly liked the way in which Harffy describes the marshes through which the party must travel in search of the beast, which is but one of the tricky terrains in which Octa and his companions must track down and tackle the intimidating, mysterious creature. All throughout the author cleverly skirts the edge of the realms of both fantasy and horror, sometimes even stepping into them without entirely straying from the story’s historical fiction genre.

The fighting scenes, when they do happen, are not hardboiled or too sparing, so that the warriors’ manful efforts to find and restrain their dangerous prey are rendered all the more plausible. I found the story’s denouement highly satisfying, particularly given the shrewd way in which the author ultimately linked the story to a famous Old English epic poem. It’s a tough ask to end a novella satisfactorily but Harffy also pulled this off with admirable proficiency.

So all in all this was a 5/5 read for me. I’ve heard a lot about Matthew Harffy, and now I know why. Do pick up this read if you’d like to experience the writing abilities of a talented, fast-rising star on the historical fiction circuit.