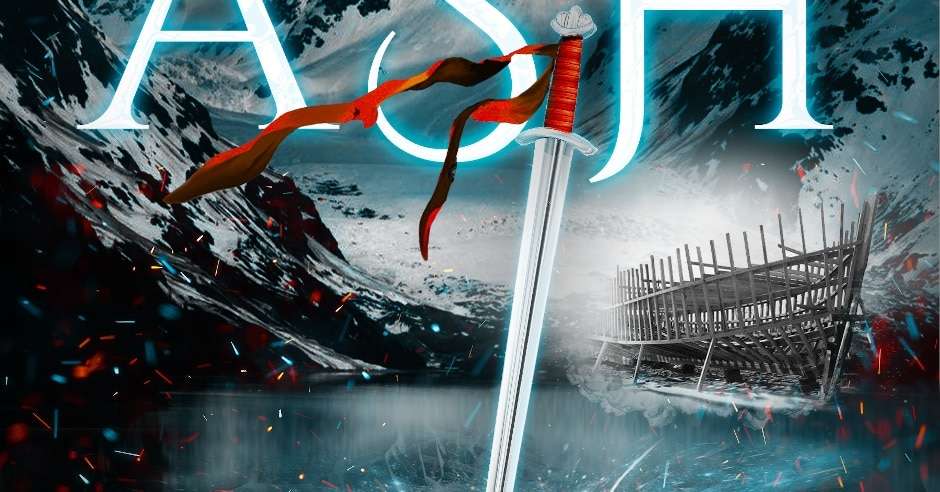 Kings of Ash by Richard Nell is the second book in the Ash and Sand trilogy that follows the adventures of a deformed barbarian named Ruka, an island prince named Kale, and a young priestess named Dala. The people of the Ashlands have lived in starvation and poverty for a thousand years but the discovery of the Pyu Islands have offered them a chance at lives of plenty. They just have to conquer the territories first.

Ruka has found himself in the islands and is stunned by their strange ways as well as the abundant wealth around him. A genius, despite his humble origins, he quickly finds himself absorbing the vast knowledge of the more cultured South Asian-influenced culture. He also develops a friendship with the mysterious King Fahari that possesses supernatural insight into the future. Ruka remains a captive, though, and believes that the only way to save his people is to lead them to conquer the islanders that he’s come to admire.

This ties into Kale’s own story as he finds himself, many years later, trying to rebuild his people. The son of Farahi, his people have been conquered and he is seeking allies to take back his island from those who have taken it over. Kale has developed powerful but uncontrollable magical abilities that may give him the edge in defeating the invaders. However, a few chance dream encounters with Ruka give the impression there’s much more going on than it initially appears.

The world-building and politics of these books are incredible with the complex interactions between nations reaching A Song of Ice and Fire levels. Richard Nell also manages to achieve the near-impossible of keeping the books well-balanced in their grimdark cynicism. Farahi is a kind, generous, and wonderful ruler but must be ruthless as well as decisive to achieve the political ends he does. Ruka is a murderous barbarian but has learned both the value of patience as well as politics during his captivity.

The role of Dala is sadly reduced in Kings of Ash as we spend most of our time in the islands rather than the Ashlands. However, she does play a significant role once Ruka returns to the Ashlands in order to gather his army. As Dala herself observes, Ruka is capable of rousing an army through charisma but incapable of inspiring legitimacy to his crusade without the support of the priestesses. Given they banished him as well as killed his mother, Ruka is less than pleased at this conclusion.

I am particularly fond of a newly introduced character named Kikay, the sister of Farahi, who is a ruthless and blood-thirsty woman who invokes Cersei Lannister but more competent. But for an accident of birth, she’d be the ruler of the Pyu islands and wishes to both expel the barbarians as well as rule through force of arms. Surprisingly, she is completely loyal to her brother but cannot stand his perceived weakness.

Do I recommend this book? Oh hell yes. It’s probably the best independent fantasy novel I’ve read for the past ten years. This is a trilogy that deserves to be published by one of the Big Five and to win awards. You won’t regret buying Kings of Ash if you love grimdark, antiheroes, politics, world-building, and shocking twists.