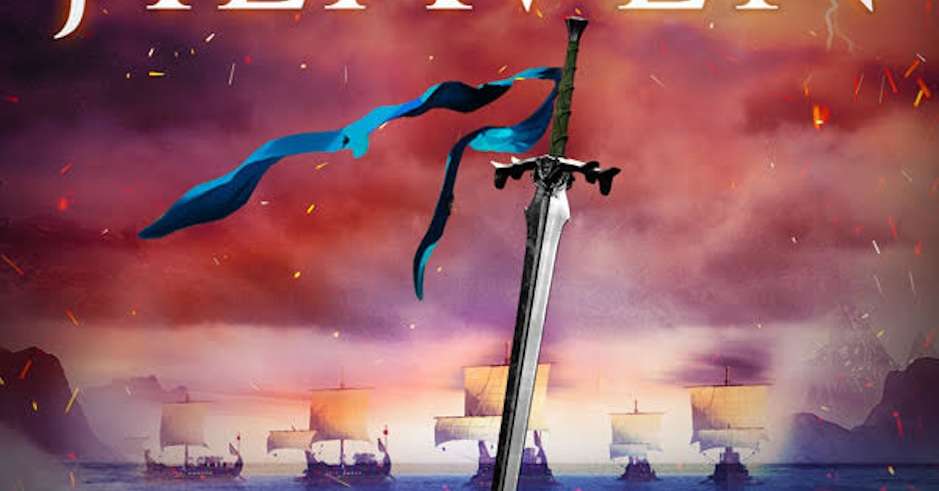 Kings of Heaven by Richard Nell is the third and final book in the Ash and Sand trilogy. The Ash and Sand books chronicle the adventures of a barbarian prophet named Ruka, a sorcerer prince named Kale, and a peasant-born priestess named Dala. The people of the Ashlands are prone to famine, disease, and civil strife but Ruka has promised them a new land. Like Moses, Ruka claims the gods have given them a new home and that he will lead them there. The big difference is that Ruka is making his connection to the gods up.