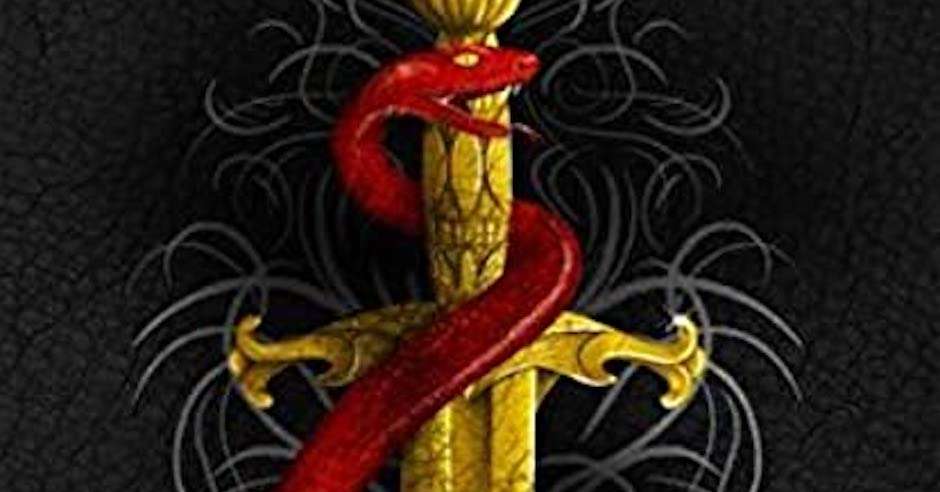 Reading Flint Maxwell’s Knight and Shadow feels like you are reading and paying homage to the wonderful storytelling of Steven King and the classic fantasy hero story. Knight and Shadow is the story of a badass gun knight and a young boy on a quest to find him. 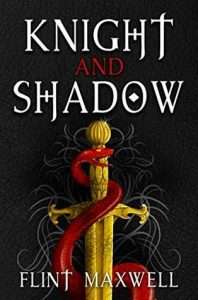 The story begins with Ansen Kane going under the name Crowne – A brooding and a melancholy man hiding out in anonymity in what amounts to the old west. Kane, sitting and playing cards and minding his own business, is accosted by three bounty hunters looking for him. Kane wants none of it.

“His left hand brought the whiskey up to his lips once more, while the right hand rested on the butt of his own weapon, just beneath his long, leather coat. But his revolver was bit scavenged, nor did it come from the Long Ago. His revolver was forged in the fires of Wolfscar Volcano and was as deadly as the magic that leaked from within its chasm.”

Kane, “still as a stone,” evaluates the situation. The bounty hunters are typical bullies, Veiled threats, aggression, and bravado. “Kane’s face remained impassive. His fingers continued to hover over the revolver beneath his coat.”

You get the drift here… Knight and Shadow is classic western storytelling. Tension and bravado. Bad guys and misunderstood heroes. On the hand and another side of the continent, we have 17 years old Isaac milking his cow Carmen on his birthday. When a boy turns 17, he becomes a man. Isaac is celebrating this achievement with his mother. All he wants for his birthday is a riffle, something to hunt with, but deep down, he wants something worthy of the legendary gun knights. Gun knights that have been hunted down to extinction.

These two narratives, thousands of miles apart and utterly different in tone, come slamming together throughout the fascinating story. You like Ansen Kane as a character. He has morals, but his life is a series of gray choices. You like Isaac naivete and optimism, but you aren’t annoyed by it as a reader. Both characters develop and change throughout the story and culminate into some exhilarating action and outcome.

Knight and Shadow is a great read and worthy of its status as a SPFBO5 semi-finalist. I recommend it to anyone who loves westerns with a fantasy overtone.

REVIEW: The Wrack by John Bierce