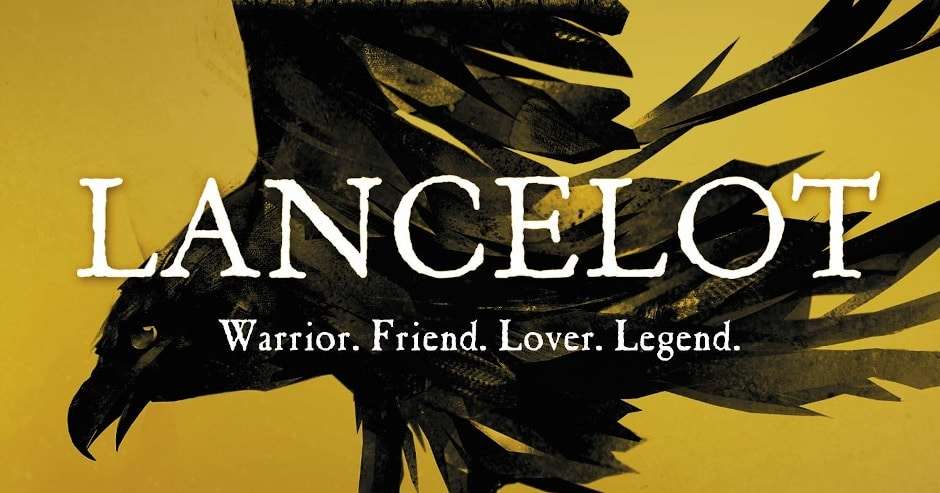 Lancelot is an epic and thrilling take on the Arthurian legend that is presented in the first-person perspective through the eyes of Lancelot – the prince and the warrior who becomes Lord Arthur’s best friend and a God of War.

“And the first I knew of the attack that night which would change my life forever, was the scream.” 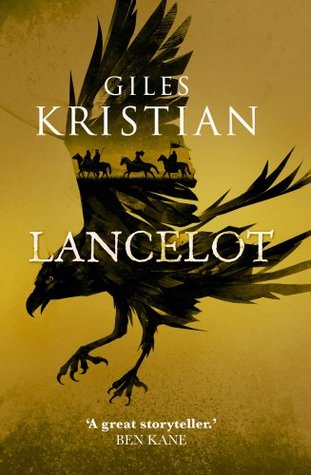 Lancelot is only eight-years-old when we first start his journey here. King Ban’s castle is attacked by King Claudas and Lancelot is forced to flee the region with his family and other survivors. Bedraggled and vulnerable they venture North to the land of the Beggar King where they hope for respite. An excess of hardship and negative events including the deaths of loved ones pollute Lancelot’s early times. His formative years take place under the watchful eye of the beautiful yet mysterious Lady Nimue at Karrek Loos yn Koos where he trains as a warrior and meets Guinevere. Later on in the narrative when he is in his late teens, Lancelot becomes acquainted with Arthur and falls for his ideals of a united Britain under his banner and to push back the Saxon’s from their shores for good. Lancelot becomes oathbound to Arthur and alongside the other members of the Lord’s Warband, they really are a force to be feared.

Apart from the names of a few of the characters such as Merlin, Gwaine, Guinevere, Mordred, etc… I’m slightly embarrassed to say that I knew little about the stories of the legend of Arthur. In hindsight that is probably a positive as I could just embrace Lancelot as a work of fiction and enjoy the events as they hit the pages without the distractions of thinking, “that’s not how it happened,” “that isn’t how I pictured that guy,” “I don’t agree with how that was retold” etc… What I did enjoy doing throughout was Googling the characters featured and reading their Wikipedia pages to find out about their real-life counterparts.

Kristian’s characters, seen through the eyes of Lancelot, are an excellent asset for the tale. There is a wide range of players who influence Lancelot’s life including his family, father-figures, rivals, sword brothers, enemies, and a couple of animal companions. Standout relationships were those of Lancelot with Pelleas, Guinevere, Arthur, Mordred, Merlin and also his very moody sparhawk. Animals seem important throughout in certain imagery and presented omens. This is a world where most still honour the old Gods and a simple sign could be read to mean that the Gods are on your side or that doom is impending.

Excluding a few events, the first two hundred or so pages are pretty slow going mainly focused on presenting the foundation of Lancelot’s character including his training, his need for revenge and his options/ place in this world. After that, the novel is predominantly a thrilling action-packed war-focused drama. The novel features honour among allies, some fantastic battle-segments, a couple of amazing one on one duels, and distrust of individuals whose motives seem uncertain. It can be analysed too that love can be a burden that can be more dangerous than war. I liked some of Kristian’s lexical choices that really get you into the mind of a warrior such as “arrow’s shot” or “spear’s length” to define distance. It is probably of no surprise that this is a pretty gory book at certain points. Quite often people will get stabbed in the throat, the groin, have an arm lobbed off, etc… but as many of you will be reading this on Grimdark Magazine I doubt that this will put you off.

Lancelot is a fast-paced, thrilling, action-packed war drama presented through the eyes of one of Britain’s most legendary warriors. It has a great flow, is well-written, brimming with lore and I cannot wait to pick up the follow-up Camelot! Highly recommended.