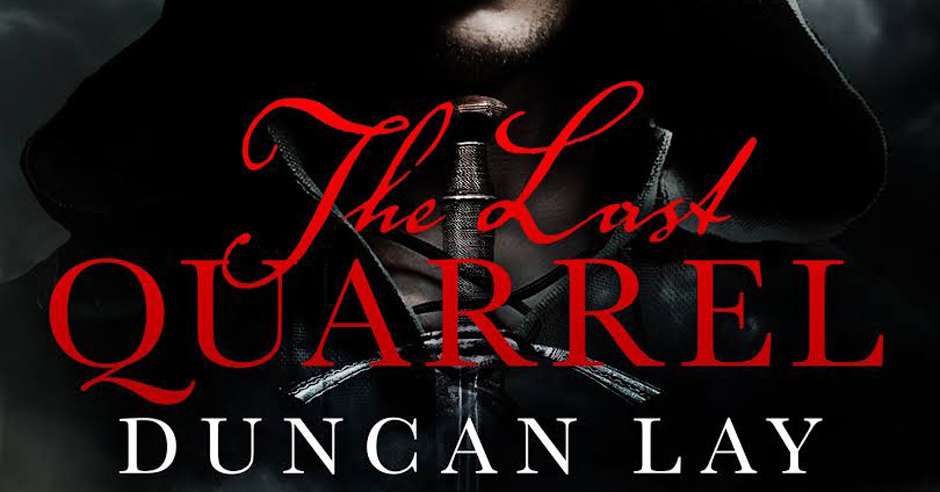 The Last Quarrel is a fun, easy-to-read novel that hits you with some action-filled, staccato-paced chapters and a jolting end.

Our two protagonists and main viewpoints are Fallon and Prince Cavan. Fallon is a middle-aged, family man living in the seaport village of Baltimore who dreams of moving to Berry, the capital city of Gaelland. He hopes to one day fulfill his lifelong desire for military glory but his wife, Bridgit, feels the opposite. She wants to remain safe and raise their sickly son, Kerrin. In the political sphere, Crown Prince Cavan is a man trying to live a moral life but is pushed to do otherwise by his immoral