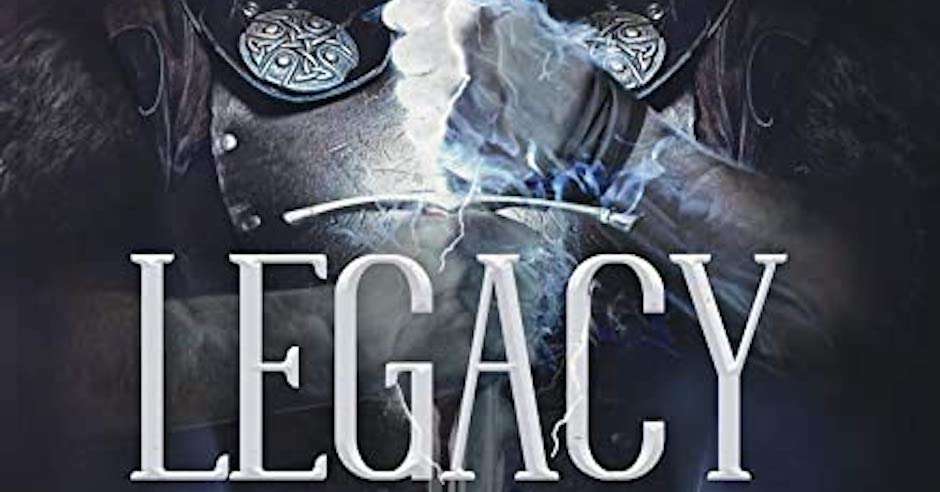 Lidan and Ranoth dramatically return in Legacy of Ghosts, the second installment of the Coraidic Sagas trilogy. Four years has passed since the events in Blood of Heirs with Lidan and Ran’s worst fears nearing fruition. They must make crucial and life altering decisions. They will face more powerful enemies and fouler magic. At last, the fates of Alicia Wanstall-Burke’s beloved characters collide. 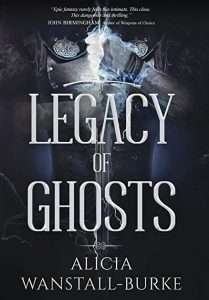 Despite the time jump from the first book, Legacy of Ghosts is a familiar return to the lives of Lidan and Ran. Ranoth Olseta remains a fugitive from his father, the duke of Orthia. While Ran is learning to accept and control his powers, his father’s intolerance for magic has only escalated with time. The keep that once provided solace to Ran and other magic users is no longer safe. For the first time in four years, Ran must venture across unknown lands. As first daughter to Daari Erlon, Lidan Tolak’s right to the throne is now strongly contested with the birth of her brother. As she struggles with the conflicting expectations set by her parents, she must ultimately choose between what her heart desires or her integrity.

Legacy of Ghosts is about the personal journeys of Ran and Lidan. Wanstall-Burke honored her maturing characters by intensifying their character arcs and intimate relationship dynamics. Compared to its predecessor, book two focuses more on the damaging effects of trauma. In the throes of loss, the bonds between friends and family become a focal point. I was delighted to learn more about Ran’s ghost companion and Lidan’s siblings.

While creatures such as the Ngaru continue to roam the lands, human enemies pose the real threat. It is time for the kingdoms to swear new loyalties and strengthen allegiances. In Legacy of Ghosts, new oaths will forge and be broken. Our characters learn that no bond is safe from treachery.

Wanstall-Burke amplified the action in Legacy of Ghosts. Between the political battles, we are introduced to new monsters and frightening curses. While there are plenty of visually stunning scenes and character growth throughout, the plot felt concentrated to the last quarter of the book. The ending left me all too eager for book three.

Legacy of Ghosts is a strong successor for the Coraidic Sagas trilogy. Wanstall-Burke held no reservations in challenging her characters. The battles are amplified. The risks are higher. The choices Ran and Lidan make will forever impact the lives of those they love.