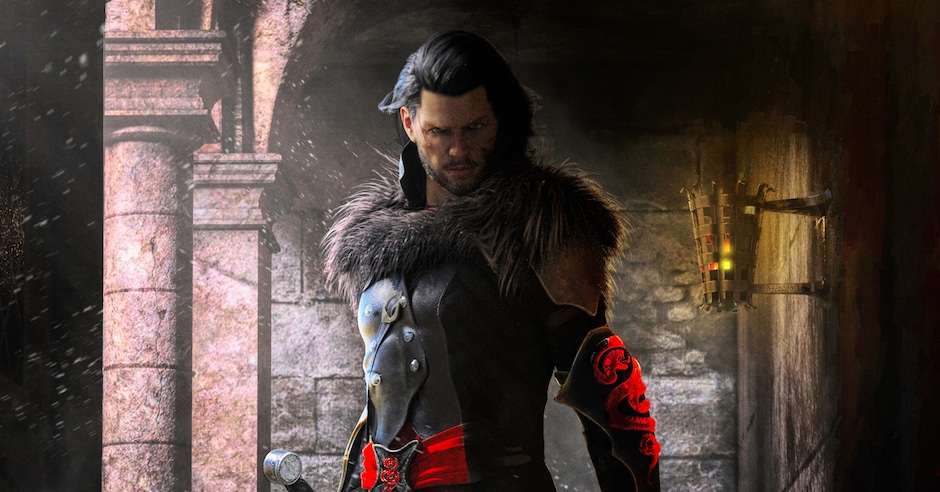 Lords of Asylum by Kevin Wright is my first exposure to the author’s writings despite the fact that I’ve heard a huge amount about him. So, when I saw he had a new release with this book, I decided to pick it up. I should mention that I’m a big fan of grimdark fantasy and absolutely adore books where cynical antiheroes travel through the Dung Ages. I’m a fan of Joe Abercrombie, Mark Lawrence, Rob J. Hayes, and other authors who have a bleak hellish worldview of medieval life. This definitely falls under that category and anyone who picks up this book should be prepared for an uncompromising R-rated story. 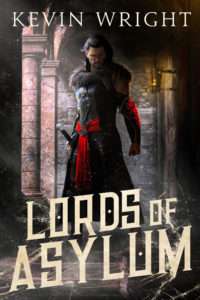 The protagonist, Sir Luther Slythe Krait, has been utterly beaten down by life. He has become a believer in nothing other than coin and his next hot meal. He doesn’t believe in the church, chivalry, justice, or even himself. Indeed, when he first meets his next employers, he says he’ll kill anyone for money even a child. However, the nobles who seek him out are individuals who want him to solve a murder rather than commit one. It is unfortunate for Luther because he’s much better at the latter.

Luther’s investigation takes him to the forsaken city of Asylum, which has been hit by plague and devastated by civil war. It is one of the most stark and uncompromising visions of a fantasy setting I’ve seen. Kevin Wright has a mastery of establishing a dark, gloomy, and almost apocalyptic atmosphere without invoking overtly supernatural elements. Those exist in the story but are not necessary. It felt like some of the better parts of The Witcher 3 and Dark Souls.

I liked the character of Luther Krait despite the fact he’s an appalling example of a human being. I liked further that he is not presented as unquestionably right in his view of the world. He’s embraced a nihilistic self-serving worldview that he thinks is correct but he’s often confronted with people who have suffered just as much but try to do good regardless. It is something not often seen in grimdark writing and makes the story better even as Luther finds nihilism, ironically, every bit as empty as other ideologies.

The atmosphere of the book is the best part of it by far and I think Kevin Wright deserves praise for being able to make everything feel like a Middle Ages horror movie. Luther is stalking something wholly unnatural but how does one compare a supernatural evil to all of the incredibly horrific mundane things going on around him? There’s mass graves, torture, pointless wars, and injustice beyond measure. It gets really to the heart of the existentialist dread that lies at the heart of good grimdark.

The supporting cast is quite solid in this book with my favorite characters being Lord Raachwald, Abraham the Moneylender, and Luther’s brother Stephen. No one is entirely who they seem to be and the story has several great moments where the characters just sit down to compare their worldviews. The action is pretty solid in the book as well.

In conclusion, I strongly recommend Lords of Asylum and think fans of dark fantasy will find it money well spent. It’s also available on Kindle Unlimited if you use that service. It is a dark, epic, and brooding tale that is sure to become a cult classic in the future. 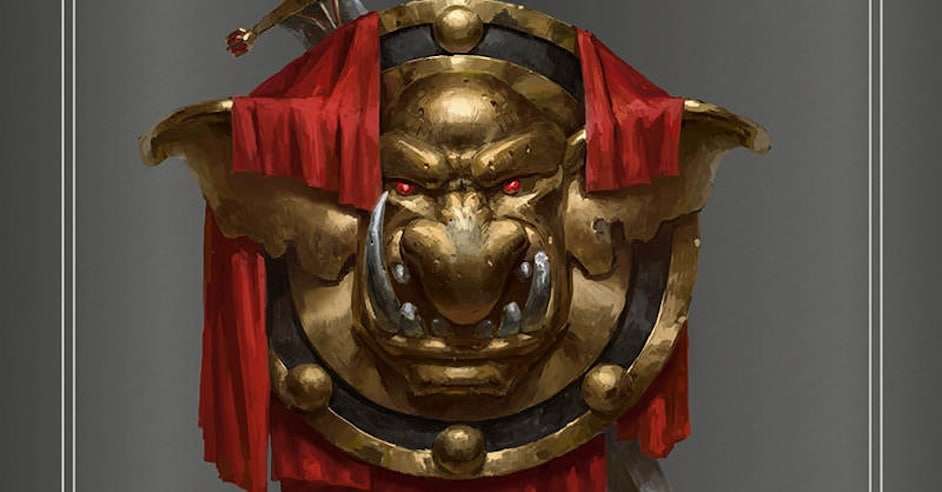 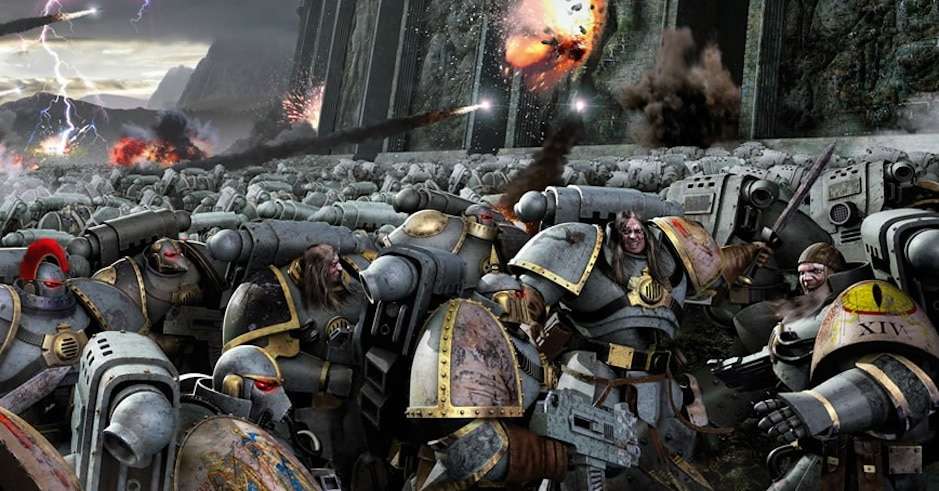 REVIEW: The Last Smile in Sunder City by Luke Arnold