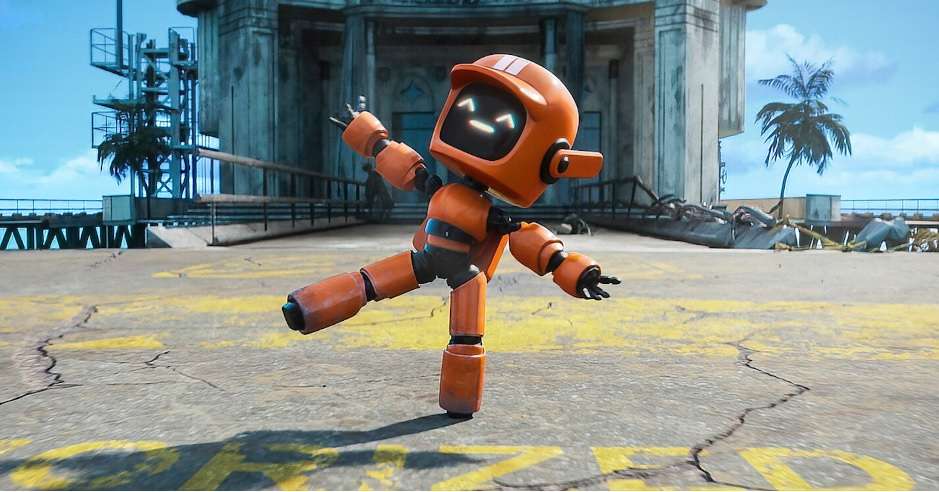 The first season of Love, Death + Robots was unambiguously a groundbreaking hit. I was utterly blown away by the anthology series of animated shorts when it first released. All of the disparate tales of speculative fiction brought to life in a staggering array of beautiful animation were a joy to behold. Which made the second season something of a disappointment, beleaguered by inconsistencies in both the animation and the storytelling.

When the third season of Love, Death + Robots was announced I was equal parts hopeful and hesitant. Would it be the same rapturous celebration of art and storytelling that the first season was? Or leave me cold and listless like the second season? Don’t get me wrong. It’s not that the second season was qualitatively bad, only that perhaps the first iteration of Love, Death + Robot’s episodes set the bar too high.

Thankfully, my fears were unwarranted. I sat down expecting to start off by watching the first few episodes of Love, Death + Robots and instead wound up binging the entire season in one sitting—which I highly recommend if you can slot in the time. Composed of nine episodes, the third season of Love, Death + Robots is a triumphant return to form for the anthology series that showcases an impressive array of animation styles from some astounding studios, telling stories that run the gamut from comical to gut-wrenching, from thoughtfully philosophical to glaringly horrific. It would be easy to say there’s something for everyone in this run, but there’s also likely to be something that some folks won’t like, either.

That being said, as far as this reviewer is concerned, the entirety of Love, Death + Robots is a testament to animation and the power of storytelling through the lens of speculative fiction. It opens with a callback to the first season, with the return of three ridiculous robots that folks who have been following the show might remember. It’s a frightfully on the nose commentary on the current state of world affairs and a glimpse of how monstrously wrong things could potentially go, but does it with enough caustic and biting humor to create a kind of balance. On the far end of the spectrum, at the end of the season, we land on a tale that’s so beautifully animated and cleverly rendered that it’s hard to believe at times that what you’re watching isn’t live-action. It’s utterly gorgeous, fluid, perfectly captivating in its execution.

Between those ends, Love, Death + Robots tells stories of far away galaxies and unimaginable futures. Inhuman aliens. Cosmic gods. Zombie apocalypses. Murderous cyborg grizzly bears and so, so much more. Like I said before, there’s honestly something for everyone. If you don’t like the whole thing as much as I did, I can almost guarantee you’ll like something. And if you don’t, who knows, maybe you’re dead inside—or either fantasy and science fiction or the joyous medium of animation aren’t for you. But you should at least do yourself a favor and try it out. The third season of Love, Death + Robots is peak short form animated storytelling and every writer, artist, animator, director and everyone else involved should be damn proud of the five star performance they’ve accomplished. Now I need to sit down and watch it all over again.