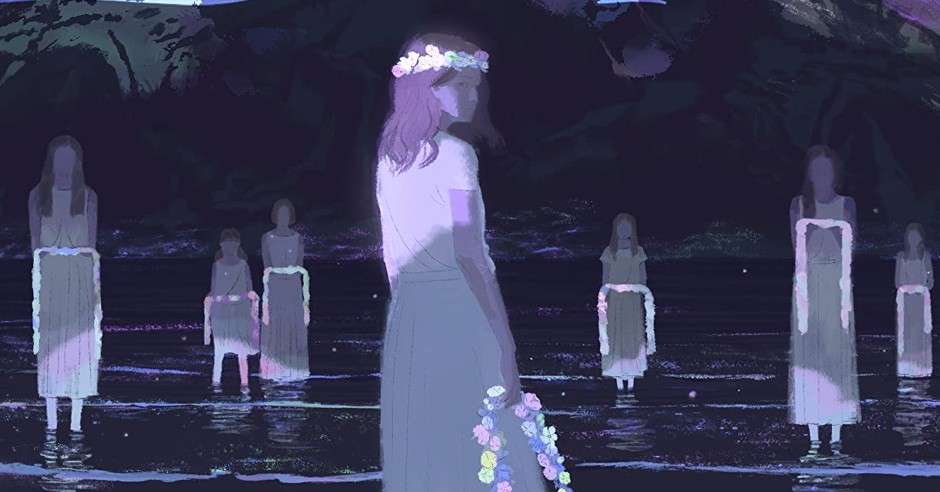 Lute is an understated masterpiece of folk horror by Jennifer Thorne, an exceptionally talented new voice in the genre. The small British island of Lute is both blessed and cursed. Its inhabitants experience lives filled with good health and free of tragedy, even during a time of war. But this good fortune requires sacrifice: every seventh year on the summer solstice, the island takes the lives of seven people. This cycle of seven years of peace and prosperity followed by a single day of sacrifice has occurred for centuries. As the aristocratic caretakers of the island, the Treadway family bears an especially large responsibility for maintaining this balance. 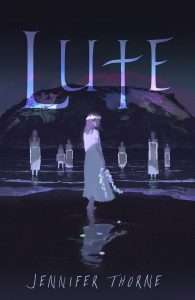 Lute is told as a first-person narrative by Nina, a young Floridian who has left her academic life behind to wed Lord Hugh Treadway, whom she met on a cruise with her grandmother. As the newly minted Lady Treadway, Nina grapples with settling into her new life on Lute while also bringing a natural skepticism toward the legends of the island. As an American, Nina’s assimilation on Lute is made especially difficult due to the global political situation, where the United States has allied with Russia on the wrong side of a new world war. Now, after seven years on the island and with two young children, Nina is about to experience her first day of ritualistic sacrifice.

Nina both embodies and upends the well-worn trope of oblivious Americans experiencing a clash of cultures in historic, aristocratic Europe. This has been the subject of classic works by Mark Twain (The Innocents Abroad, A Connecticut Yankee in King Arthur’s Court), Henry James (Daisy Miller, The Ambassadors), Nathaniel Hawthorne (The Marble Faun), and many others. Jennifer Thorne’s specific use of this motif in Lute echoes that of Oscar Wilde in The Canterville Ghost, but with Wilde’s trademark humor replaced by a pervasive sense of foreboding.

Thorne adds layer upon layer of depth to Nina’s character as this familiar archetype is taken in unexpected new directions. Although she puts on a confident exterior, Nina is full of self-doubt and never experiences a sense of home, even in her native Florida. Part of the joy of reading Lute is seeing how Nina develops a genuine feeling of belonging on this ancient island, and how the island, in turn, adopts Nina as one of its own.

Lord Treadway is another intricately drawn character who develops in startling new directions. Grimdark enthusiasts will especially appreciate his gray morality as he grapples with his personal role on this brutal day of sacrifice. Jennifer Thorne brilliantly juxtaposes the character arcs of the Lord and Lady of Lute over the course of the novel.

Part of the genius of Lute is seeing how this close-knit community reacts to unavoidable tragedy. We see characters experiencing all stages of grief, culminating with the acceptance of their fate as they understand the necessity of honoring their bargain with the island. In its own perverse way, this tragic day of sacrifice both tears apart and brings together this ancient community.

Jennifer Thorne’s prose is elegant in its simplicity, embracing a quiet minimalism that only enhances its sense of horror. Lute is a stunning achievement for an author new to the genre. This is the type of novel that will haunt you for years to come.