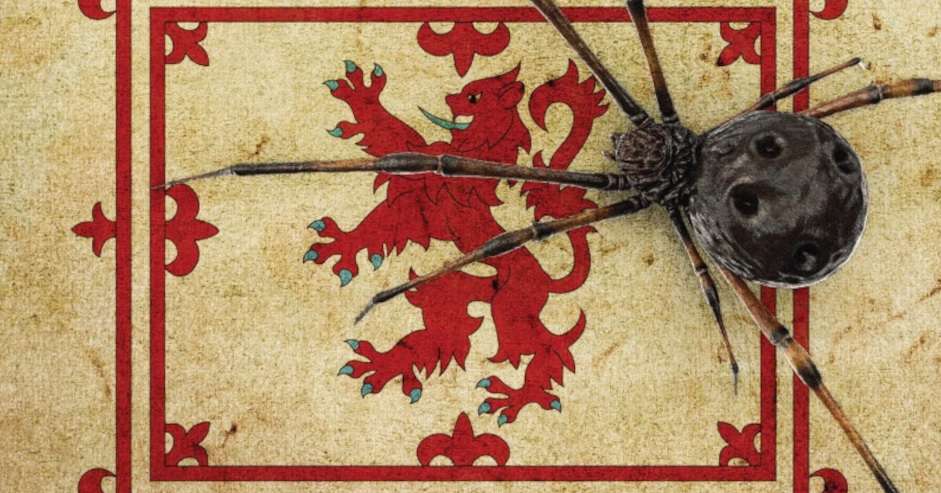 Mad King Robin is a historical thriller portraying an interesting time in history as the inspirational Robert the Bruce leads the fight for Scottish freedom. Based on Scotland’s most famous medieval king, Vella-Bardon has written a well-researched novel telling a story of a small nation standing up to the largest army to have ever invaded their homeland.

Fans of historical fiction are in a good place right now. Bernard Cornwell’s The Last Kingdom series is riding a huge wave of popularity brought on by the hit Netflix series, and Matthew Harffy (A Time for Swords, The Bernicia Chronicles) seems to be releasing book of the year contenders at an astonishing rate. Whilst not hitting those dizzying heights, author James Vella-Bardon shows great potential with Mad King Robin. It is obvious that Vella-Bardon has spent a lot of time researching this vital part of Scottish history and this provides the foundation for an enjoyable underdog story as Robert the Bruce fights against all odds using bravery that verges on the border of insanity to stand up against the invading English. The story starts with a bang Robert the Bruce slaying his rival to the throne and enraging the King of England. With enemies now in both Scotland and England, Robert goes into hiding and steadily builds enough power to be able to take on the might of the English.

Mad King Robin is an interesting novella that moves at a quick pace with various POVs. The story draws upon the key moments from Robert’s battle for freedom and readers will easily be drawn into siding with the underdog facing a much larger, arrogant army. There are duels and battles to sate desire for blood thought I feel that these scenes lacked the visceral, in the moment edge that masters of the genre like Cornwell and Harffy have perfected.

A timely, well-researched novella that shows great potential from Vella-Bardon: Mad King Robin is another great tale for fans of historical fiction to enjoy. Complex characters, an inspiring story, and a main character that has inspired countless fantasy authors over the years, Mad King Robin is a story you would be mad to miss out on!