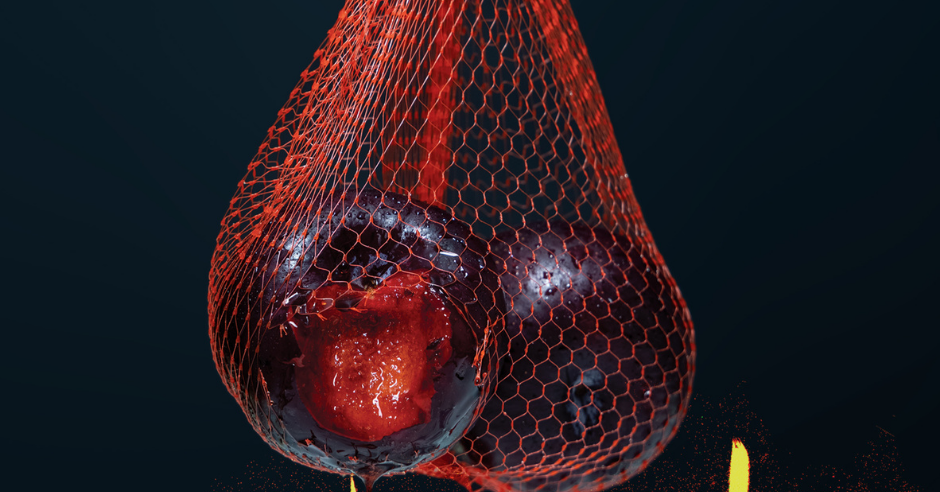 Think back on popular, post-apocalyptic horror novels. The viral outbreak of Captain Trips in Stephen King’s, The Stand. The environmental and human destruction left after nuclear warfare in Swan Song by Robert McCammon. The ambiguous but devastating world event causes humanity to unravel in Cormac McCarty’s The Road. 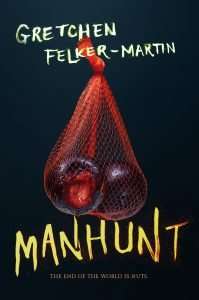 Very important markers of the genre; identifiably unique and remarkably special but very much told by the same voice.

Manhunt by Gretchen Felker-Martin is a post-apocalyptic horror novel telling a new tale, from a new voice, in a familiar setting, for a spot on the shelf next to the classics.

Felker-Martin devises a plague that attacks humans with high levels of testosterone leaving the host in a ravaged physical state; reduced down to basic, primal instincts: Sex, Eat, Kill, Repeat. Humans not infected with the plague have splintered into various groups based on differing philosophies of survival. Adhering to post-apocalyptic blueprints, the reading experience is enjoyed through multiple POVs. The reader navigates a twisted new reality through varying perspectives following different main characters and their trusted allies.

Because of the nature of the plague, this story imagines new gender roles and sexual dynamics. All stereotypes based on sexuality and gender are smashed into oblivion and reformed in order to smash them again. Everything about this universe is fresh and exciting because the lens of the narrators through which we view the world is so new.

Felker-Martin gives everyone a voice and an experience. This does make the scope of Manhunt feel a bit daunting in size with its huge cast of characters to keep track of, but that’s something many readers come prepared to do for this genre given all the door-stopper, epic novels that have come before.

The most difficult thing about investing in the characters of Manhunt is all the fucking emotional wreckage. These are not two-dimensional, cardboard cutouts of fictional people running around playing apocalyptic warfare, these are complex, flesh and blood individuals with strong, dynamic character traits, big personalities, and raw emotions. They run full-on into one another with all their psychological trauma and form these complicated relationships based on attraction, survival, and need. It is unabashedly queer, explicit, greasy, violent, and sensual. *flailing hands and gesturing* all of these things, all at the same time.

It’s tough to go through some of the things these characters end up doing to one another but there are some shining moments of feel-good hope and humanity, softened by humor; sprinkled with sarcasm. It’s a lot of fun and it’s also very dark.

Gretchen Felker-Martin clearly has a lot to say. There seems to be a countless cast of colorful characters just waiting to make their mark on our horror-fiction-loving hearts with more strange and wonderful stories to tell.

This is a debut that literally throws open the door and announces its arrival by making sure the room knows its intentions to stay. Manhunt is what the future of this genre looks like. Take note.

Sadie Hartmann aka Mother Horror reviews horror for Cemetery Dance and SCREAM Magazine. She is the co-owner of the horror fiction subscription company, Night Worms. She lives in Tacoma, WA with her husband of 20+ years where they enjoy perfect weather, street tacos and hanging out with their 3 kids. They have a Frenchie named Owen.