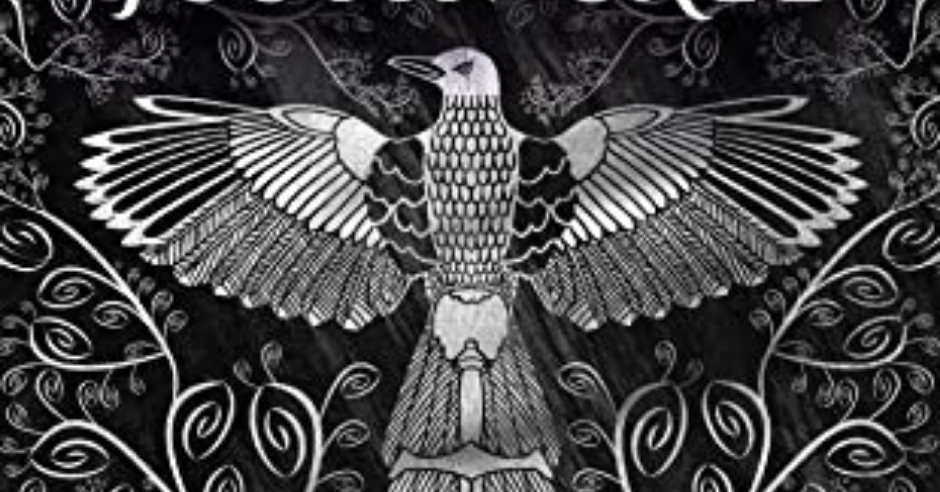 Following his epic masterpiece Master of Sorrows, Justin Call once again shows his readers how fantasy classics are born with the next installment in the series, Master Artificer. 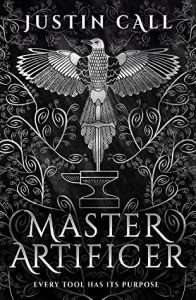 Firstly, let me describe the world that Master of Sorrows and Master Artificer takes place in. It is a world of old gods and new, great vengeance and power, and a Master of Sorrows, Anneviog de Breth also known as Annev. Throughout the first novel, we discover what it means to be a Master of Sorrows and what that means for Anneviog’s future. Initially, Annev worked as a deacon at a school that trained thieves to go out into the world and steal magical items. The school then hoarded and hid away those magical items from the world. In Annev’s world, anyone being caught having or using magic is flayed and stoned, and it is the greatest of sins to have the magical gift. Annev lives with and serves a man named Sodar; Sodar is a father figure to Annev and helps hide Annev’s magical gifts from the world with his own magic.

Annev’s school is challenging. Only the best will pass the tests and become someone called an avatar. But, as one can imagine, it is not easy balancing the public half, avatar trainee and rule-follower with the secret half, magic-user, and possibly as a destined hero. That is the crux of the first book.

The second book starts up right at the close of the first. We have Annev and company looking upon the wrecked ruins of their home school and, in many ways, their lives. Annev has many choices ahead of him to make. Immediately there is a tonal shift in the setting and writing of the second book—the first book has a lightness to the prose and worldbuilding. Annev has an innocence that permeates the first half of the first book. But that innocence was destroyed in the destruction of his school and life. Annev was innocent until circumstances dictated that he start making tough choices. The second book is after Annev has made choices that he cannot come back from. He is no longer naive, and as the story progresses and the book gets darker and more complex, you will see just how far Annev will go.

I come from a deep and abiding love for the world of Grimdark books. So, I am familiar with morally grey characters making repugnant choices for the right or wrong reasons. Grimdark has profoundly flawed and complex characters but a slightly different tone than Rothfuss, Sanderson, or Jordan’s classic type fantasy. Master of Sorrows read much more like the stories from the contemporaries mentioned above. However, Master Artificer laughs in villain at this.

We are well and truly into grimdark territory here. Master Artificer is about Annev’s future and what it will hold. Everyone seems to want to either kill him or control him. Annev is not having any of it. At the same time, the people who Annev cares about are all forging paths themselves. Each one plays a part in Annev’s future in some way.

The question becomes, is Annev a good guy or a villain? Because every story needs a villain. But on what side does Annev fall? Or are we at the point that there are no sides, just grayness and a series of choices done for seemingly right reasons? It is getting harder and harder to tell, especially after the final third of the Master Artificer, where things get tremendously dark. I am talking torture with hooks, flaying, and exsanguination. The lightness of book one is now and truly dead, blood-splattered and decaying, and Annev stands upon a proverbial knife’s edge covered in blood. You know that scene in Star Wars where Anakin Skywalker kills the children because he is well and truly dark; you know that feeling you got as a viewer, yeah? That is the feeling I had for the last third of the novel.

As of the Eye of the World Series, The Silent Gods series thus far is not only about Annev as the main protagonist, but of those who play supporting roles in his life. Whether they friend or foes. So in that, it is many books rolled into one. Any of the stories featured could be their own series themselves. Fin’s arc is especially fantastic and should be a series in its own right. Fin’s plotting to take down the crooked guilds that by waging a secret war against Luqura’s corrupt guilds in the hopes of forging his own criminal empire is phenomenal.

I enjoyed the detailed characters and plotting revolving around all of the characters, but it does make for one chonker of a book. Master Artificer is just shy of 900 pages, and it makes good use of the t