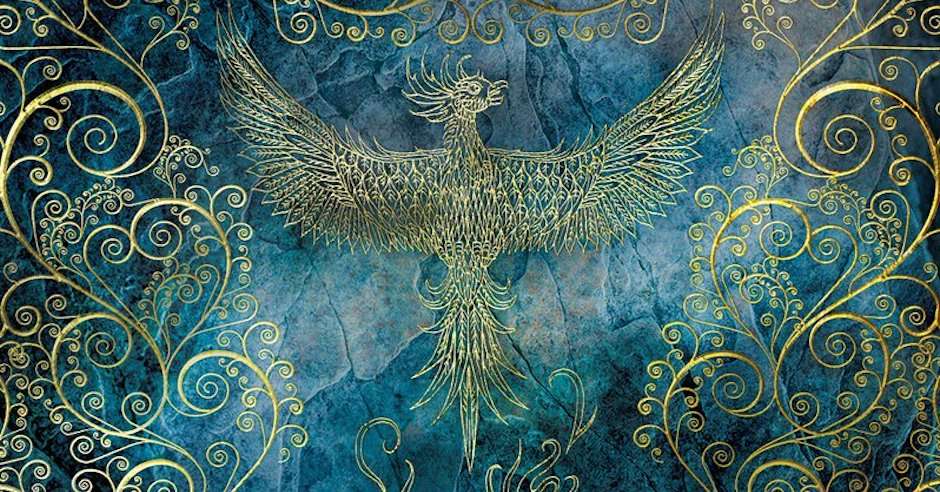 Master of Sorrows by Justin Travis Call is the book I have been waiting for all year. Ainnevog, let’s call him Annev, is a boy with a simple but not easy path before him. He works as a deacon at a school and also takes classes to become an avatar there. An avatar is one who goes out into the world, finds magical items, and brings them back to the school so that they can be safely stored away. In the world that Call has created, magic use is verboten. If one is found to be using magic or has the magic gift, they are flayed alive and stoned. Passing the Avatar of Judgement classes and final tests for Annev is an all-consuming endeavor. Only the best can become an avatar. While taking his classes, Annev also studies and is guided by the school’s priest and father figure, Sodar. How will Annev balance the two halves of his life? The public half, avatar trainee and rule-follower with the secret half, magic-user, and possibly as a destined hero. That is the crux of the story, duality. 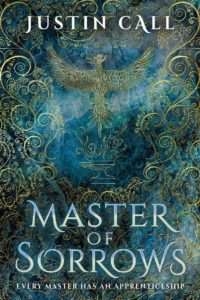 Furthermore, to add to the duality of the plot, Annev is on the precipice of manhood. Of coming into his own and knowing who he is. But, as it stands, he is not quite a boy nor a man.

The plotting and backstory of Master of Shadows are tightly done and rich in history. Annev comes from a world of gods, precisely three major ones – all siblings. Odar, Lumea, and Keos. Two of the gods, Odar and Lumea, are still culturally and spiritually revered by the public. But the other god, Keos, is considered the betrayer. Those who are born disabled are said to have been touched by Keos. They are considered to be in Keos’s favor and are immediately put to death. But in Annev’s case, as he was born without a left hand, instead of death, he was saved and raised by Sodar. This becomes another part of the duality and line that Annev must walk. He is the antithesis of everything an Avatar of Judgement is, yet he battles and struggles to excel and achieve an Avatar position, all while hiding his disability.

One of the detractors of the story, there are very few, is the love interest between Annev and Myjun. Watching from the position of a reader, one can look at a relationship like Annev’s and Myjun’s and think it is incredibly unrealistic and sometimes silly. Annev makes buffoonish decisions that made me want to shake him. But isn’t that what it is like when you are 17? You make stupid choices because your body is going berzerk with hormones. As much as I cringed when reading about Annev’s mooning, it is a realistic detail. Annev needs to experience things like love, loss, and betrayal on his narrative path so that he is a full and round character. This relationship is something that an older and wiser Annev in later books can pull and learn from. Also, the exposition of the story in some parts was lengthy. This is necessary due to the humongous back story and cultural context that Annev’s character exists in. Sometimes, I wanted to get back to the action, but these chapters are necessary.

One of the significant strengths of the story aside from the tight plot was the relationship between Sodar and Annev. Sodar is not all that he seems. He was living a double life; one as a priest to the students the other as scholar and magic-user. The later he keeps hidden to all but Annev, whom he has raised from a baby and trusts. Sodar is the stern father figure character that attempts to guide Annev to his destiny while similarly protect him from the details of it. They have an easiness between them that has developed throughout their shared lives and is a testament to Call’s writing skills that this came off effortless. I believed in their relationship, and it presented no false notes to me.

Another major strength in this story is the tense action sequences. They flowed like water from scene to scene and are some of the best I have read. Whether Annev is battling wild contraptions in his bid for a position as an avatar or fighting Feurog’s (creatures that are made of metals, stones, and flesh), the pulse racing, edge of your seat intensity kept me reading into the late hours.

The first narrative arc for Annev is done, but his story is far from over. Master of Shadows can be read as a stand-alone novel if one desires; however, the outcome was a bit of a cliffhanger that and had me yearning for more. I want to know where this story is going. . I want to m