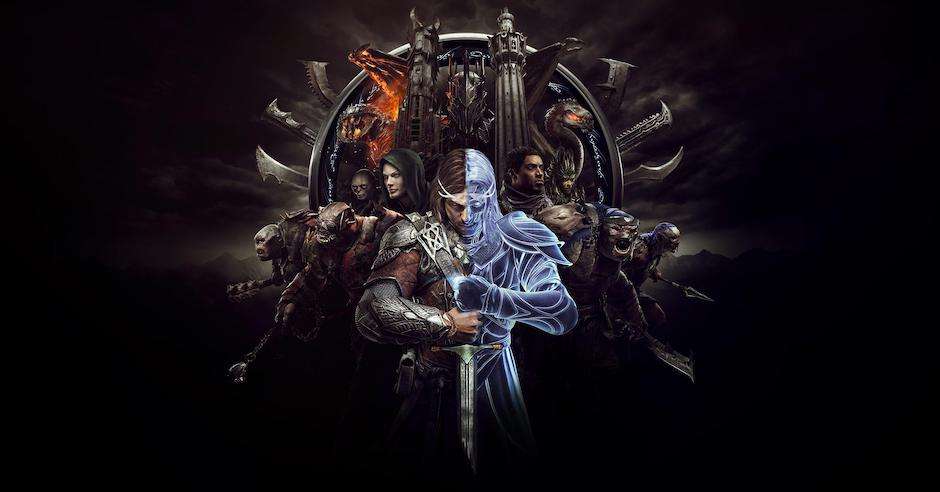 Middle Earth: Shadow of War is the sequel to the highly popular and enjoyable Middle Earth: Shadow of Mordor. It was a somewhat blasphemous and fascinating take on the classic Tolkien Legendarium, having its protagonist seek to use necromancy as well as other dark magic to fight the Dark Lord with his own power. You know, the one thing that is constantly warned against by Tolkien as self-defeating but we kind of would be curious as to how it would go. 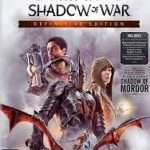