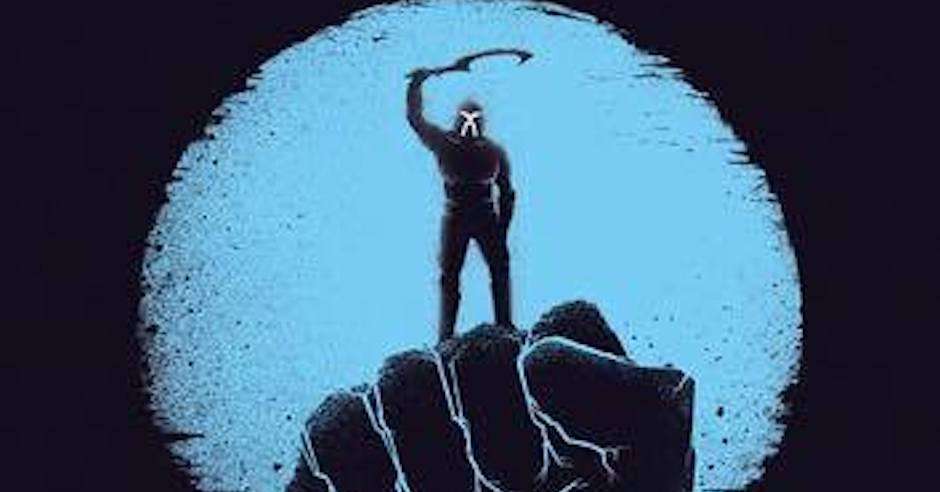 In Morning Star, the final book in the Red Rising trilogy, we catch back up with Darrow and it’d be an understatement to say he’s in a tight spot. His rebellion in tatters, his freedom gone with the Jackal back in the ascendancy, Darrow is at his lowest point since the loss of Eo. And knowing Pierce Brown’s proclivity for character brutality, it’s going to get worse before it maybe, potentially, gets better or ends in heartbreak. Reader beware, Brown is going to have your emotions on puppet strings, and he is a jerk of a puppeteer. 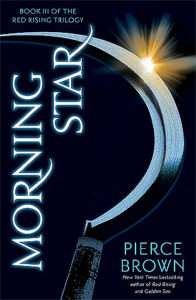 Morning Star is a story of rebirth, of broken men and women trying to patch each other back together again, of heart breaking loss, and of a stagnant brutal empire thrashing in its final moments as the pack backs the Society into a corner to kill it. Morning Star has everything you want in the ending to a trilogy. The characters are brilliantly realised, continued masterfully on from Golden Son, and built up so well that you can’t bear to let any go. They are hurting and they are tired and they are sick of war and the killing and losing friends who should have lit up the solar system. They are tired of looking across the battlefield at the people they still love, just as much as those looking back at them are heartsick. This war has cost all of them everything, and it is an absolute testament to Brown’s writing that you, the reader, are just as beaten down with them (in a good way).

Morning Star boasts so many punch-the-air moments, I pretty much lost count. The battles are bigger and faster, the betrayals even more jaw dropping, the losses absolutely heart-shattering, and the stakes are the size of the solar system.

There is a scene we need to tip the glass to. It’s right at book’s climax. Everyone who’s read this book knows exactly what I’m talking about. It floored me. I fumed at poor old Jeremy and Pen for putting me in a position where nearly 55hrs into an audiobook series I nearly hurled my phone and earphones out of the bus window. Brown may as well have punched me square in the liver before picking me up by the collar and gory damned well dragging me through an emotional roller coaster of an ending.

And at the end, I needed a tissue. Those last few paragraphs before the epilogue. My heart broke with happiness. What an end to a book and a trilogy. Utterly. Perfect.

Brown once again leaves me in a scoring quandry. I gave Red Rising five stars. It was brilliant. I loved Golden Son so much I made fun of myself in the last review for wanting to give it a six out of five stars. And I’ll be damned if I’m not going to lose all reviewing credibility by wanting to give this a seven.