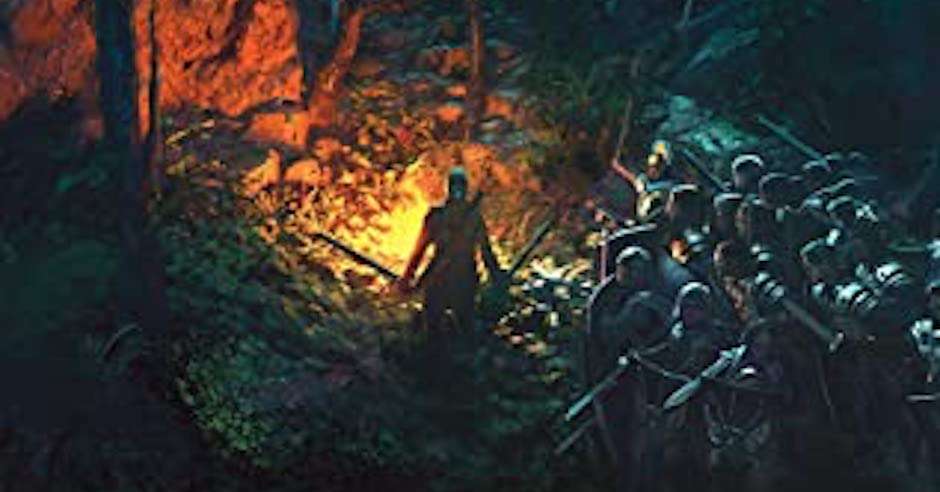 Bestselling author Michael J. Sullivan has just released the first book in his new trilogy, The Rise and Fall. Nolyn is set in the same world as Sullivan’s beloved Riyria novels and The Legends of the First Empire series. This novel takes place about 850 years after the end of the Legends series and 1000 years before Riyria. The Rise and Fall series will depict the formation and collapse of an empire over time, with each novel following a different main protagonist.  Grimdark Magazine received an ARC of Nolyn in exchange for an honest review. This review contains minor spoilers for The Legends of the First Empire.

“When the fate of the world is in your hands, gambling is an unaffordable luxury, and idealism is often burned on the altar of reality.” 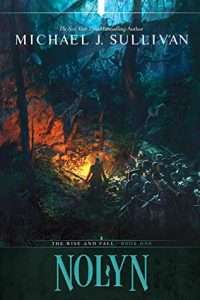