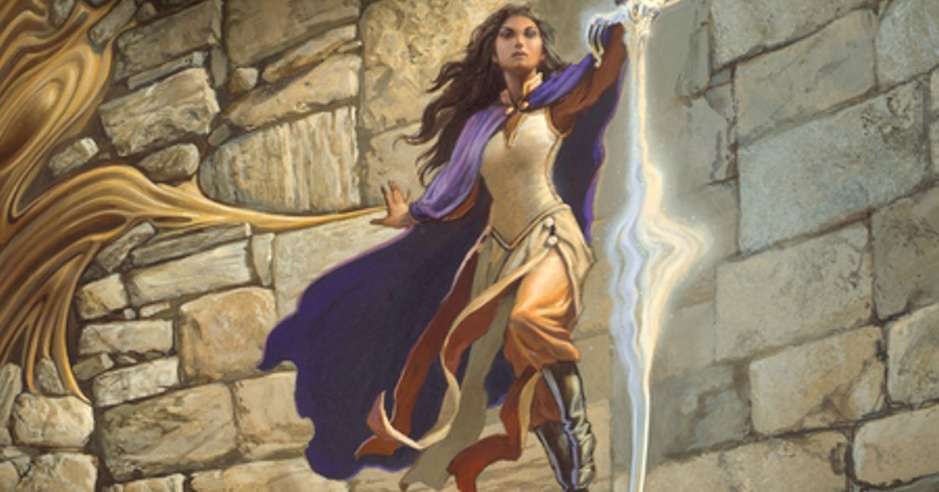 Dalinar Kholin and his armies escaped the battle with the Parshendi on the Shattered Plains and now find themselves at the mythical city of Urithiru. Although Dalinar’s forces were arguably the victors, the Everstorm summoned by the Parshendi is wreaking havoc and brandishing chaos throughout Roshar. What’s worse is that when the storm hits the Parshmen – the docile slaves to humans for millennia – something in them awakens and they are not happy at all with their former captors. At the start of Oathbringer, Kaladin Stormblessed is travelling Windrunner-style to inform his parents of what is to come, Shallan Devar is using her Lightweaving talents to investigate the secrets of Urithiru, and the other members of the newly-formed Knights Radiants are getting used to their new powers and the responsibilities they bring.