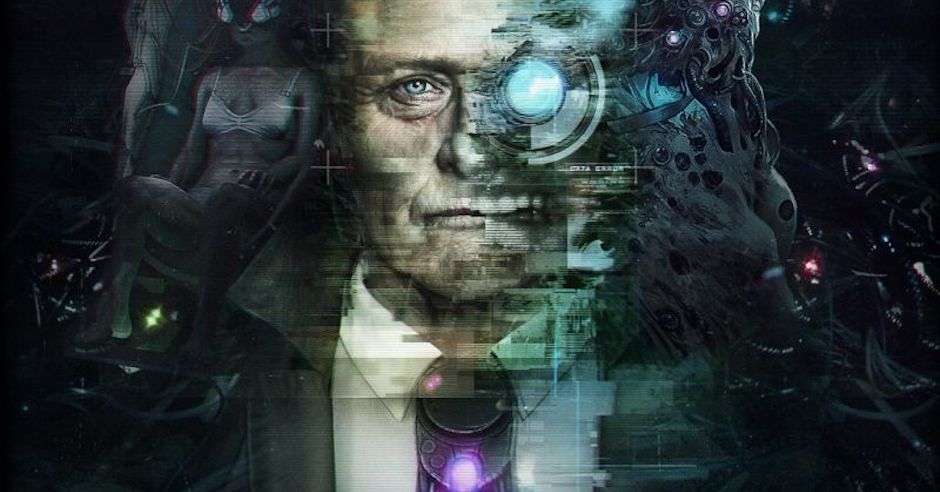 Observer: System Redux is a cyberpunk horror game produced by Blooper Team and published by Aspyr. I was initially hesitant to play the game due to the fact it supposedly was a “walking simulator” and had very little gameplay. In fact, I have nothing but high praise for the game as a puzzle game and my only real complaints about it are its very short stealth sections. It is perhaps not the best endorsement that the worst parts of the game are the gameplay but Observer more than makes up for it in atmosphere, tension, and world-building. Oh yes and being one of the final performances of Rutger Haur. 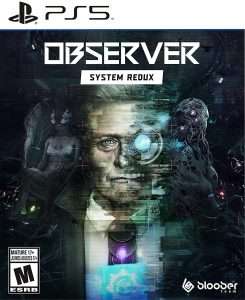 You play as Daniel Lazarski, a cybernetically enhanced special investigator for the Chiron Corporation in what remains of Poland after what seems like multiple apocalypses. A horrifying disease called the Nanophage and nuclear warfare has reduced much of the world to ashes with Poland not doing much better. Daniel decides to investigate the apartment building where his son lives due to a series of murders there that he’s (justifiably) terrified may have taken their child’s life. Thus he sets out on a mission to explore the monstrously twisted Stacks and find out who is killing residents and whether his son is still alive.

Daniel is an old man and his enhancements basically just keep him moving around rather than turn him into a superhuman. Instead, his primary advantage is the dream-eater that allows him to enter the minds of other people and experience their emotions. Unfortunately, if you link with the recently dead then you will not get the answers you want but instead experience a nightmarish hellscape of confusing imagery. Basically, the game’s central mechanic makes it into a cyberpunk version of Silent Hill.

The comparison to Silent Hill is high praise from me as the psychadelic journeys that Daniel’s mind goes through are fascinating. One of my favorite is when he has to upload himself into the minds of an office drone trying to make a legitimate living in the corporate world while her boyfriend is a low-level drug dealer that has served time in prison. Seems pretty boring, right? Nope. Terrifying visions of offices from Hell and prison nightmares plus a wedded life that would permanently turn you from the institution due to it being a match match in the 9th circle.

While the craziest stuff is in the dreamscape portion of the game, the Stacks are pretty nightmarish on their own. A decaying apartment building where rats would hesitate to live, the place is full of seedy and horrifying side stories about technology gone amuck. One apartment has an illegal organ growing ring where they keep a horribly mutated pig in a virtual reality chamber where it thinks its enjoying life in a sunny field. Another one has an autistic girl that a rich old woman is caring for but may (or may not) be planning to steal the body of via brain uploading. It’s a crazy cyberpunk world where the nicest family you meet are a bunch of religious fundamentalists.

As stated, the game has one flaw and that’s the stealth sections where the developers attempted to insert some gameplay but actually made a ridiculously frustrating and counter-intuitive thing that made me rage quit the game a couple of times. These sections are effectively passed as much by luck as anything else and are the worst parts of what would otherwise be a perfect creepy game of pure atmosphere and puzzle-solving.

In conclusion, I definitely recommend this game. Rutger Hauer’s performance is spot on and he gives a tired, resigned, but noble performance that perfectly fits his character. There’s not many old men as protagonists in video games or cyberpunk but it works perfectly here.