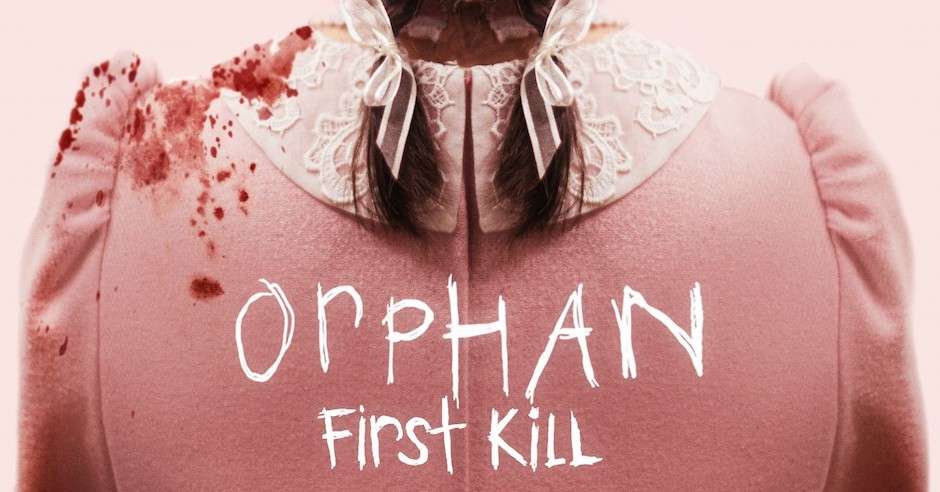 Orphan: First Kill is a prequel to 2009’s Orphan, which starred Isabelle Fuhrman as the murderous Esther. In the original, Esther was the adopted ‘evil child’ before it was revealed she’s actually a grown adult who only looks like a child (due to hypopituitarism). The prequel takes a modest pivot to tell the story of how Esther stole the identity of a missing girl called Esther Albright. The film’s main premise being Esther returning to the USA to be with the Albright family.