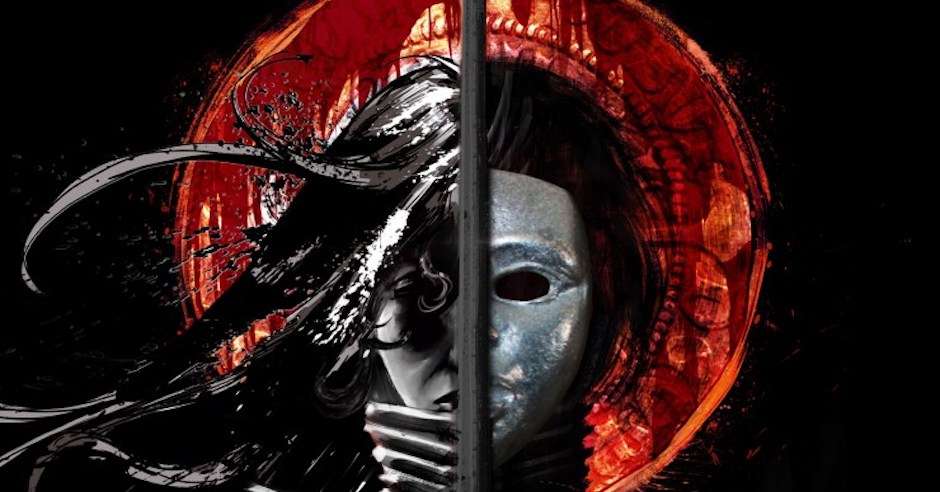 Pennyblade by J.L. Worrad is a wonderful mix of high and grimdark fantasy, mixing the fae creatures you know and love with a low fantasy world and a very grimdark protagonist. 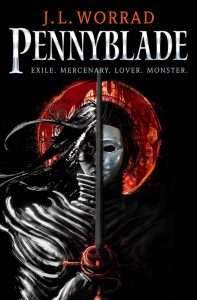 Kyra Cal’Adra is a sprite in a gritty fantasy world. Born into the nobility of her kind and all the riches and benefits that came with it, we are introduced to her as a pennyblade—a cutthroat road woman doing mercenary jobs on the cheap with her dodgy crew. With her crew caught up in a job gone wrong, and crazed zealots with rope wrapped around their faces trying to kill her, Kyra is quickly knee-deep in trouble. Trouble even her famed capability with a rapier might not be able to  get her out of.

In tandem, we read an earlier storyline, detailing Kyra’s fall from grace as she tries to be happy and free in a world where she and her twin brother are controlled and used for their uniqueness. In this half of the book, Kyra’s grandmother reminds me of Andross Guile, using every pawn at her disposal to deliver greatness to her family line now and far into the future. She is one of the more enjoyable secondary characters of this book.

Pennyblade is a story of prejudices. And our protagonist has just as many of them as everyone else. I really enjoyed the way Worrad delivered Kyra’s perspective in this way. It makes an inhuman character very human in my eyes, despite Worrad’s efforts to make Kyra distinctly not human. Worrad also handles things like stutters in characters well. As a husband to a stutterer, I feel like the author took pains to depict the speech patterns and impact on life and career correctly as can be, and did well to not make a big victim of a character just because they have a speech impediment.

Early on Pennyblade struggled to find its voice. It tried to have the protagonist viciousness of Prince of Thorns, the fun voice of Logen Ninefinger’s and any Northman chapters in The Blade Itself, and the open mindedness of A Crown for Cold Silver. To me in the first 30% of this book it felt like it fell short of the first two goals (tip of the glass for nailing the third one, though). And then it felt like Worrad stopped trying to emulate other authors, and really hit their stride after that–like they started having fun and letting their own voice soar. The following two thirds of the book until the final twist I really loved and ripped through.

However, the ending didn’t really land for me at all, feeling like it lacked punch after the build up. I know that enjoyment of endings is very much a matter of perspective and in-the-moment mood, but for me, it felt like the author was listing a bunch of reasons why the twist was the twist at the end–as if they were justifying it like the old detective novels used to.

Pennyblade is a fun, short read that is worth the time investment. Kyra is a pretty brutal protagonist, and one grimdark fans will enjoy reading. It’s a short, fast book, and the gritty delivery mixed with a very different protagonist will have readers whipping through the pages.