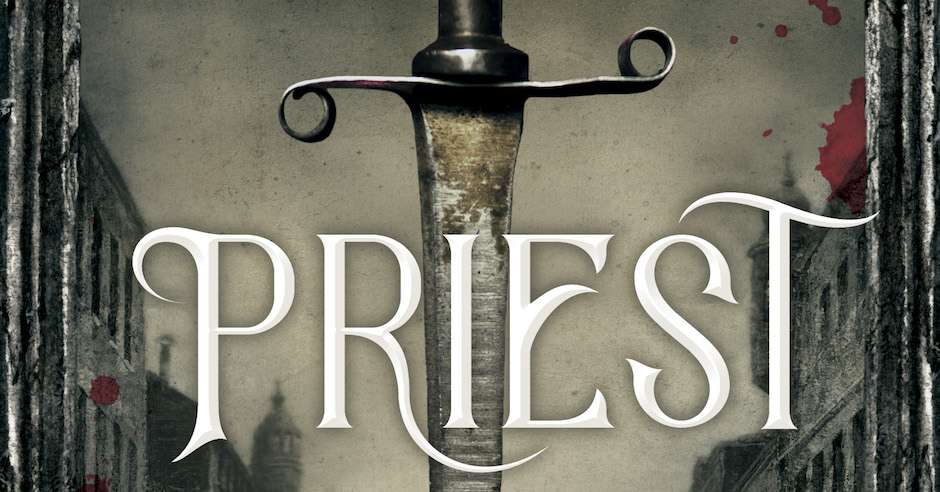 Priest of Bones is the new fantasy novel by Peter McLean, author of the Burned Man urban fantasy series.  It is a decidedly grim and dark, not-for-the-kiddies-thank-god, story that essentially recounts a turf war in the city of Ellinburg, told by one of its gang leaders, Thomas Piety, an army priest. With its fast-moving plot, intense conflicts, interesting characters, and compelling narrative, Priest of Bones is sure to be among the favourite reads for grimdark fantasy fans this year. I am already looking forward to its follow-up in what will eventually become the War for the Rose Throne series.