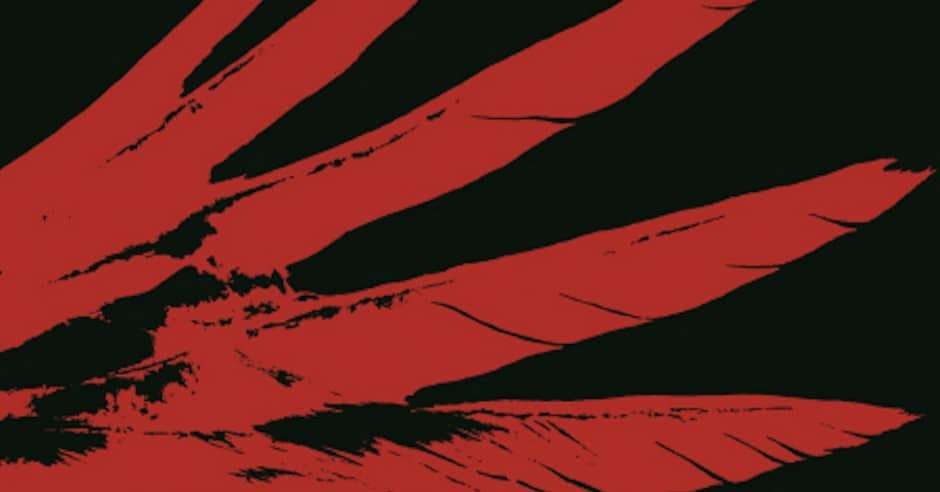 For years my friends have been recommending I read Red Rising by Pierce Brown. For years I looked at it, and looked at it again, and it just never caught my interest enough to actually pick it up. It took those same friends battering me over the head with the recommendation again—to the point of sending me an Audible credit—for me to pick it up and realise that I have been such an epic, colossal, unforgivable fool.

This is one of the best book experiences I’ve ever had. 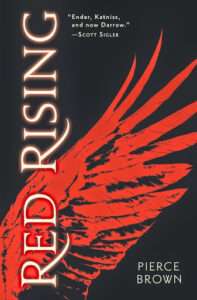 Darrrow is a hell diver, the miner who goes deepest into Mars’ crust to drill Helium3 to help oxygenate Mars’ atmosphere through terraforming—the riskiest and most revered job of his people. One wrong move and he could kill his entire 200 person crew. But the risk is for a worthy cause, helping humanity leave earth and spread to the stars.

Society is broken down into colours, with each colour playing a particular role. Darrow is a red, the very bottom of the social ladder, sitting under the boots of the golds who rule using the greys as a policing force. Good things like fruit and sugar are scarce for reds, and earned for the only when they win quarterly mining contests. Right from the start, Red Rising is a story of class struggle intersecting with personal struggle—Darrow wanting a better life for his red crew so he can earn a better life for his wife Eo. An entire system has been built to enslave the reds and thrive off their backs.

When Darrow’s world comes cruelly crashing down around him there is only one thing left for him—vengeance. Not on a person. Not on a group. Vengeance on an entire galaxy-wide system led by demi-godlike post-humans. The journey he must attempt is suicidal, and so, so damned good.

Brown’s story is relentless and well put together, with plenty of circles within circles and moral ambiguity to consider. The first 50 pages may come off as borderline YA, but I can confidently assure grimdark fans there is plenty for us to like in here. There are plenty of bad people to like and understand, brutality and hard unfair choices everywhere, and the bombshells just keep dropping throughout the book. The amount of times I just sat there and went, “Holy. Shit.” And then immediately texted Pen Astridge (the most fervent recommender of this book and generous gifter of said Audible credit) and Jeremy Szal to talk about it was ridiculous.

The ending is both epic, enjoyable, and closed enough that you are satisfied, but open enough that the first thing I did after finishing book 1 is buy book 2.

Special mention also needs to be made for the narrator. I’m a really hard sell on an audio book. They’ve just never worked for me before. I get distracted or sidetracked or fall asleep and then have to go back and figure out where I was, only for the same thing to happen five minutes later. Eventually I’ll give up. Not this time. Tim Gerard Reynolds is magnificent. Utterly magnificent. His clear, exciting, engaging narration is just spectacular. I’d just lie there listening–on the couch staring out the window before work, or on the walk home from the gym, or actually enjoy a sleepless night just enraptured by his performance. He’s completely changed my view on Audio books. I need more, starting with Golden Son.

I can’t recommend this book enough to fans of this page. It’s brilliant, nail biting stuff. A non-stop thrill ride with magnificent, well thought out characters and story arcs that will set your imagination afire.