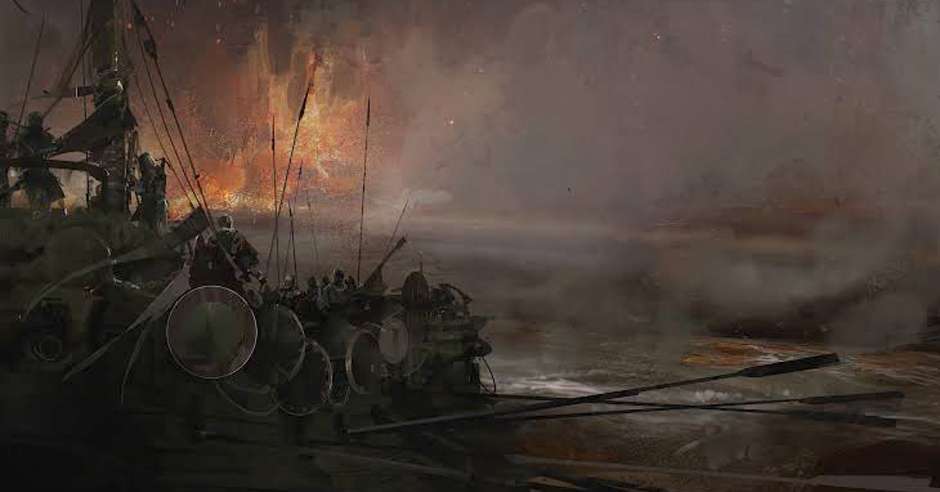 Red Tide is Marc Turner’s third entry in his debut series The Chronicles of the Exile, and it’s an absolute masterpiece. The plots and characters of the first two stand-alone novels, When the Heavens Fall and Dragon Hunters, are woven together to provide the first glimpse of a far-reaching fantasy epic in the vein of the Malazan series. Built upon the solid foundations of the first two books, Red Tide truly shines as a masterwork of fantasy. It’s also particularly grimdark with plenty of moral ambiguity, grit and darkness. 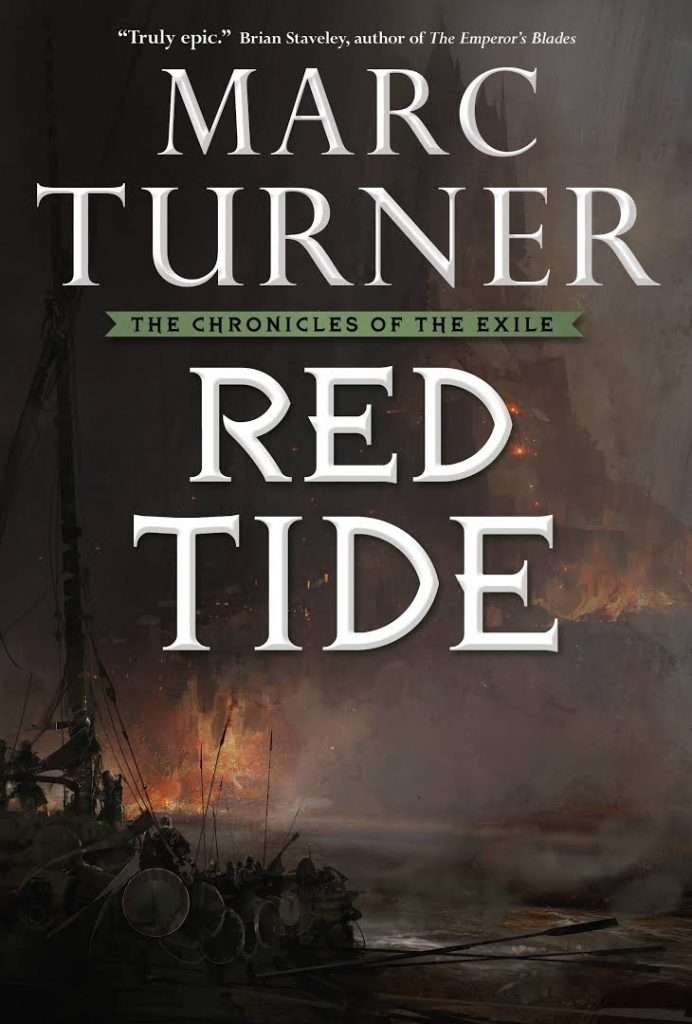