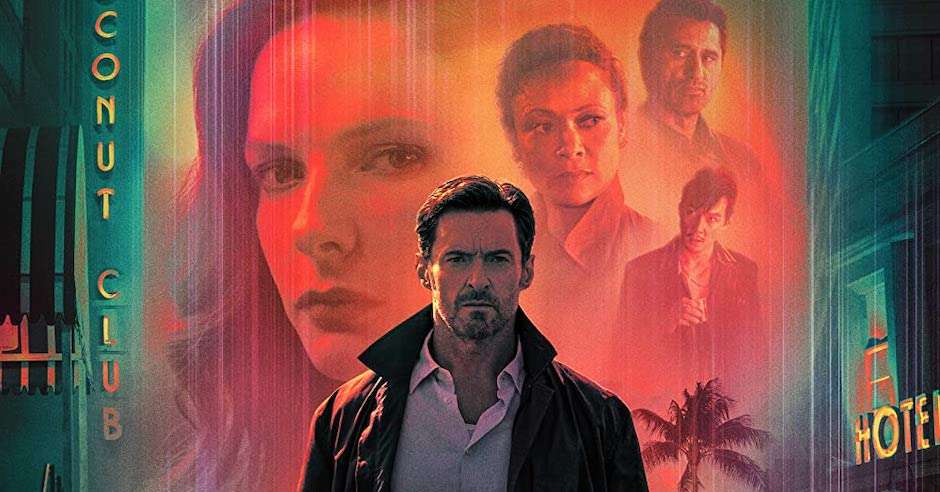 Reminiscence is a movie that very strongly reminds me of a forgotten cult-classic called Strange Days starring Ralph Fiennes, Angela Bassett, Juliette Lewis, and Tom Sizemore. It was directed by Kathryn Bigelow and written by James Cameron and Jay Cocks. It takes a lot of the elements of that film about a conspiracy, memory recordings, and civil unrest then adds elements of Chinatown as well as Alfred Hitchcock. It also updates the setting from then near-future 1999 to a global-warming ravaged Florida.