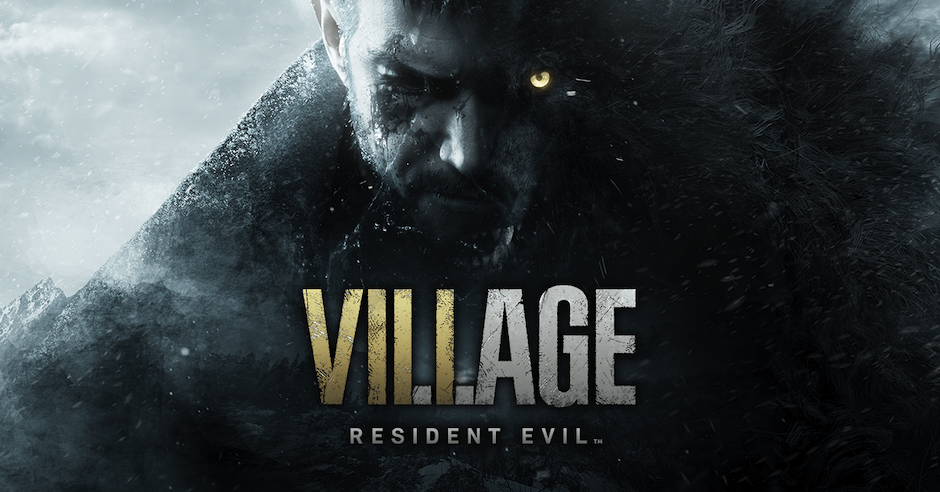 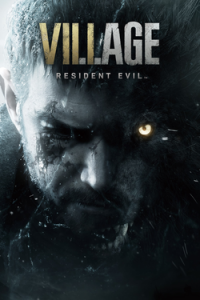 Part of what had been driving the franchise down was the attempt to make it in a balls-to-the-wall action series that removed all of its horror fiction roots. Basically, take Resident Evil IV‘s focus on cheesy B-movie action and dial it up to the eleven. Unfortunately, that led to removing the horror element that was so key to the series success and resulting in the underwelming Resident Evil VI. Resident Evil VII brought back the survival to survival horror and made it a story about a man, Ethan Winters, creeping around a haunted Louisiana mansion in search of his missing wife.

In Resident Evil: Village, you are still Ethan and your wife is seemingly murdered by longtime protagonist Chris Redfield. Worse, your newborn baby is kidnapped by Chris and you end up in a rural Eastern European village ruled by supernatural-seeming monsters. Ethan, having gone through all this crap before, sets out on a mission to get his daughter back by any means necessary. This will take him up against lycans, vampires, a hallucinatory doll house, and the evil witch at the center of it all.

After the excellent and okay remake of Resident Evil II and Resident Evil III based on Resident Evil VII‘s engines, this game slides a bit more toward action than stealth. That doesn’t mean it lowers the horror element, though. Instead, this game invokes a lot of classical horror and Universal Monster tropes in a way similar to the original game or Resident Evil IV. Vampires and werewolves are things that we haven’t seen before in the franchise but are appropriately brought to life here in all their terrifying glory.

The pacing of the game suffers a bit due to the fact that the most interesting and entertaining of the bosses, Lady Dimitrescu, is the first one to be defeated. Sadly, unlike Jack Baker, she doesn’t make any subsequent appearances in the game. The other bosses are fine but I feel like the game’s marketing knew that its vampire boss was the best of them and I was reminded a bit of Jeanette Voorman from Vampire: The Masquerade: Bloodlines. She, too, was everywhere in marketing but only a minor character.

The game still plays like an action horror game but the action is a bit more accented from previous installments to mixed results. By the time Ethan’s story comes to a close, he will eliminated hundreds of monsters. He has also gained the power to sprint and parry enemies. This is meant to show how he’s gained in experience since his first encounter with BOWs but does add to a sense of him being a different character. There’s also plentiful ammunition and this undercuts the tension and foreboding that was a major part of what I liked about Resident Evil VII and the Resident Evil II remake.

In conclusion, Resident Evil VII is an excellent game and if not the perfect sequel then one of the better entries in the long-running franchise. Ethan is a tremendous protagonist and I wish he would show up in future games despite this story wrapping up a lot of his plots. He has an everyman energy lacking from Chris Redfield and Leon Kennedy. I also feel like this is better than a remake of RE IV but covers a lot of the same ground.