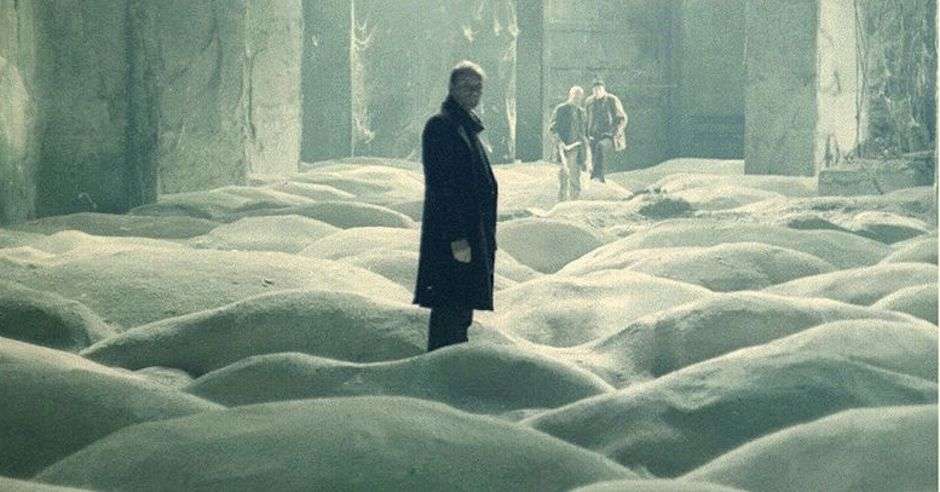 Brothers Arkady and Boris Strugatsky came up with the idea of Roadside Picnic in Komorovo, a Russian town about an hour from St. Petersburg, in 1970. The brothers wrote the story in 1971, and while it was published in sections beginning in 1972, it took them 8 years to finally have the story published in book form after a lengthy battle with soviet censorship. Roadside Picnic is their most well-known work and has been published in more than 20 countries. 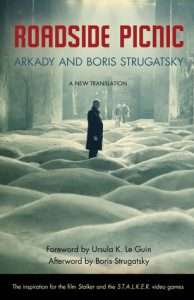 The premise of Roadside Picnic is brilliantly simple. It is a story about the aftermath of humanity’s first contact with alien life. Shortly before the story begins, aliens visit the earth, stay for a short time, then depart as suddenly as they’d arrived. What they leave behind are mysterious Zones, areas filled with invaluable technological wonders. But these areas are also filled with bizarre traps and dangers that can be instantly and brutally fatal.

Those who venture into these areas are known as stalkers (Roadside Picnic served as the inspiration for the 1979 film Stalker, as well as the S.T.A.L.K.E.R. series of video games). It was the novel concept of deadly areas filled with priceless alien technology that drew me to the book, but it was anti-hero protagonist Red Schuhart’s personal journey that kept the plot moving. Even as Red’s world became increasingly jaded, Red remained a defiant non-conformist. A volatile and occasionally violent alcoholic, Red was devoted to his wife and daughter, someone who would reflexively jeopardize himself to protect an enemy then flick ashes onto his carpet.

There’s something both fascinating and terrifying about ineffable alien beings. Creatures whose minds are so incomprehensible that understanding them is like trying to visualize a fourth dimension. That Lovecraftian feeling of human insignificance is pervasive throughout Roadside Picnic. The Zones are places that follow no human logic or any natural laws of this planet. For example, there are random spots of incredibly high gravity that will crush flat anything that crosses their threshold. Humanity’s insignificance is further emphasized by the fact that even after years of study, our finest minds are unable to understand, let alone reverse engineer any of the artifacts found in Zones.

Roadside Picnic maintains a brisk and energetic pace throughout. I never felt safe in the world of the Zone, and that made it a real page turner.  It never takes itself too seriously, and at around 200 pages, it doesn’t wear out its welcome. Roadside Picnic is a great read, especially for anyone looking for a different flavor of post-apocalyptic world. It would sit comfortably next to Dmitry Glukhovsky’s Metro 2033 on a bookshelf, like a fun and zippy roadster parked next to a big black SUV.