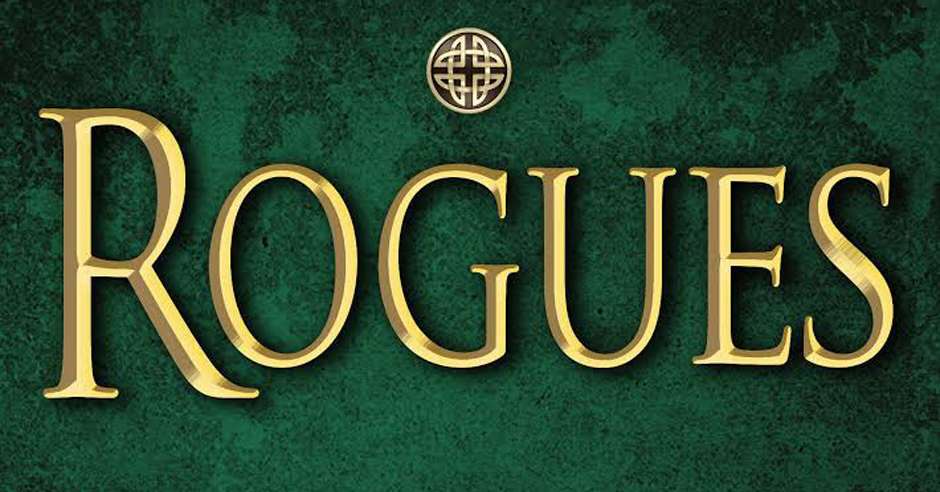 Once again George R.R. Martin and Gardner Dozois have done a fantastic job in gathering stories from some of the biggest names in fantasy and science fiction. The characters are consistently grey. The stories vary through grim and gritty to fantastical and funny. And the central theme in each one, whether male or female, is a rogue.

Abercrombie, Rothfuss, Lynch, Abraham, and Martin all contribute some fantastic works amongst a host of superlative authors.

The stand outs for me were: 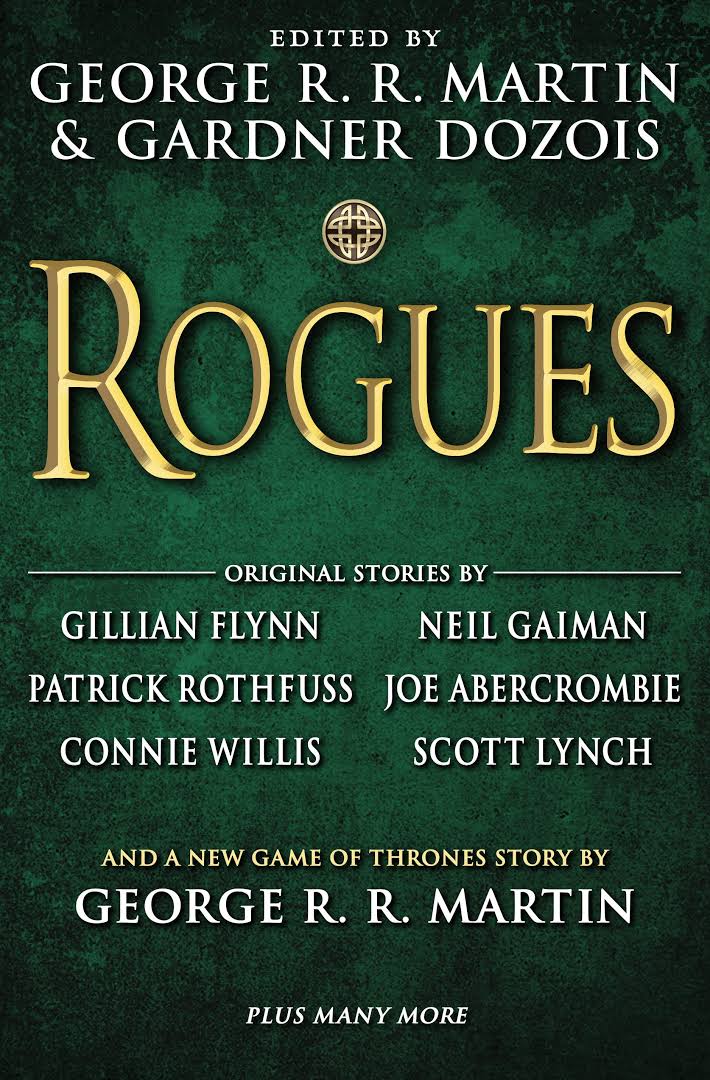 George R.R. Martin’s short releases where the story is told with the voice of a maester recounting a historical research piece are really engaging. At first i thought they may read a bit poorly, as if Martin might just be trying to make a bit of extra coin out of his own historical notes. However, Martin very quickly gets you into the right headspace and has your imagination whirling as he adds layer upon layer of mouth-watering story to historical references from throughout the five current volumes of his A Song of Ice and Fire world.

I also enjoyed Neil Gaiman’s How The Marquis Got His Coat Back (Neverwhere) where, well, the Marquis gets his coat back, and Scott Lynch’s A Year and a Day in Old Theradane which once again shows off Lynch’s ability for wonderfully imagined storytelling as a team of thieves must steal something that cannot be stolen.

Only a few didn’t work for me. It wasn’t that they were poorly chosen or told, just that the character and/or settings weren’t right for my tastes. I don’t really see this as a problem. In a world of six billion different perspectives, there’s bound to be one or two that don’t hit the mark for each reader.

I really hope that in future releases Martin and Dozois approach Mark Lawrence, R. Scott Bakker, and Richard Morgan. Surely one of their characters belong in amongst these other rogues!

The awesome stories more than make up for the ones that don’t hit the mark. There are plenty of grey characters, a plethora of morally ambiguous decisions, and some pretty dark settings.

I give this compilation 4 Grimdark Lords out of 5.