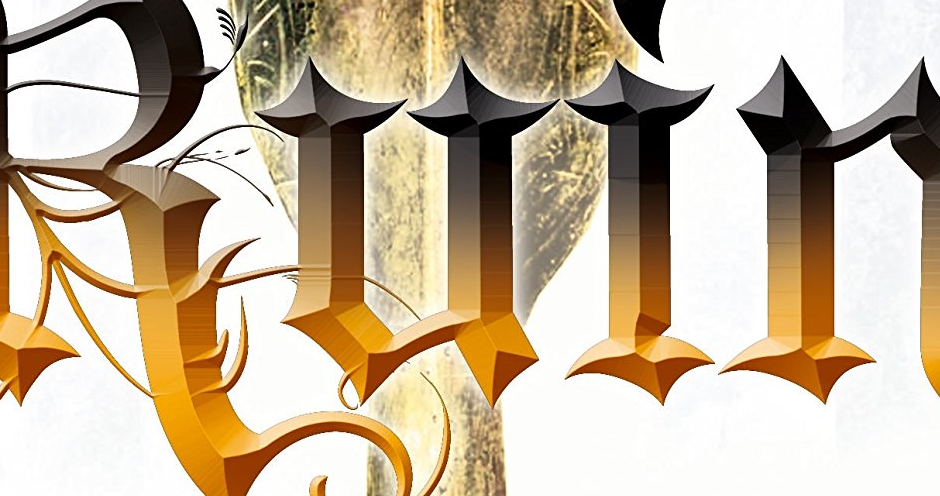 The third instalment in the epic The Faithful and The Fallen series by John Gwynne is Ruin. This review will not contain spoilers for Ruin but I strongly suggest you do not read it if you are not up to date with the series. If you would like to know more about the preceding novels, Malice and Valour please head over to their reviews. Or just start this series because it is astounding. John Gwynne titled Ruin well. I am ruined after reading this novel. This is great grimdark writing and I am truly blown away by Gwynne’s skill in creating the Banished Lands, this ensemble of fantastic characters, and a plot that grabs the reader in a choke hold from the first page until the last over seven hundred pages later. I can think of few other series that are this consistently well written, and Ruin is only the penultimate offering. I think the final novel, Wrath, will be the crowning glory of The Faithful and The Fallen and I cannot wait to read it. As with the previous novels in the series, Ruin is a multiple point of view fantasy. It picks up straight after the ending of Valour with maybe a few hours plot wise between the conclusion of that and the introduction to Ruin. All but two of our perspectives in Ruin are ones that readers have already met so there is a familiarity to the viewpoints which makes the narrative move very quickly given the length of the novel. There is also a ‘Cast of Characters’ at the beginning of the book which serves as a handy reminder of who everyone is and what group they belong to. I personally did not care for either of the new characters, I think they may have been there purely for offering minor altered perspectives, but they may become of more importance in the last novel of the series.

Something I really liked in Ruin however was that Gwynne will describe key moments from the perspectives of multiple characters. For example, if there is a significant battle this may be described by one of the characters fighting it, then the next chapter would be from the point of view of one of their allies watching it, and then a third might be from the perspective of the opponent. This makes it feel more immersive as a reader, but also very quick to read as there are many short and rapid chapters addressing an important event rather than one long one. As I have said before, Gwynne’s battle scenes are immense and when he uses this overlapped style to describe them they become a thing of wonder. There are points in Ruin where I genuinely became very anxious, and had goose bumps because of what I was reading.

I also loved that Gwynne’s characters are so morally varied. At this point in the series, the God War has begun, and there are quite clearly the ‘good’ side with Corban as the Bright Star and the ‘bad’ side with Nathair as the Black Sun, but within that divide there is a deluge of moral grey that makes the characters seem so real and with that they are unpredictable. There are however some indisputably evil characters in Ruin who have yet to get brutally eviscerated by a wolven, so I can but hope that this happens to them in Wrath. Though, this is grimdark, so maybe they won’t get their just deserts.

I felt fairly comfortable that I knew where Ruin was going as a novel. I grieved or cheered as the plot unfurled and felt content that I would ride out this great story. I was wrong. Gwynne blindsided me in the last fifty pages and the cliff hanger that he ended Ruin with is soul destroying. I am broken. Which is a sign of just how magnificent John Gwynne is as a writer.

The Faithful and The Fallen may not have a happy ending, but this literary journey is just so damn good that every fan of dark epic fantasy should read it. 5/5.