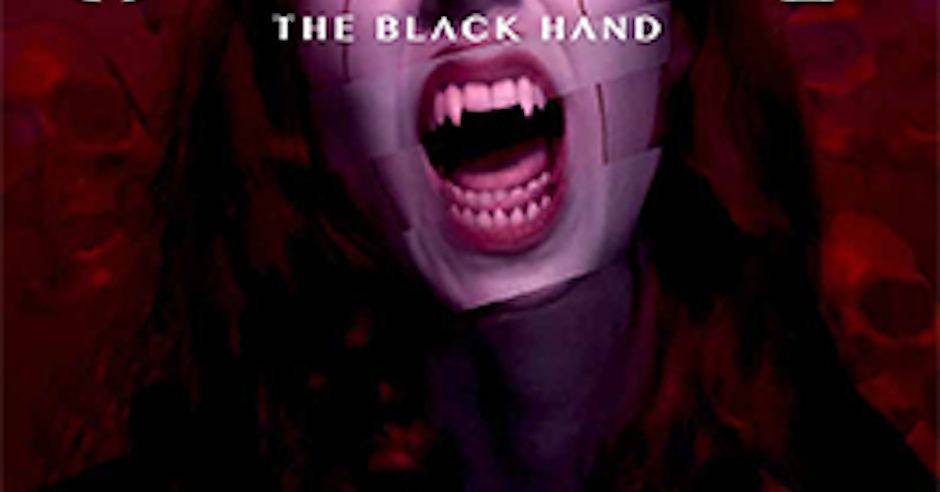 Sabbat: The Black hand is a supplement for Vampire: The Masquerade 5th Edition. For those unfamiliar with the roleplaying game, it was extraordinarily popular during the Nineties and one of the biggest influences on LARP as well as several media franchises. Elements were incorporated into Blade and the Underworld movies plus cropped up in True Blood’s later seasons. It is set in a horror themed version of our world where vampires live among us and secretly pull humanity’s strings. Grimdark Magazine reviewed the 5th Edition core book of the game and was mostly very positive