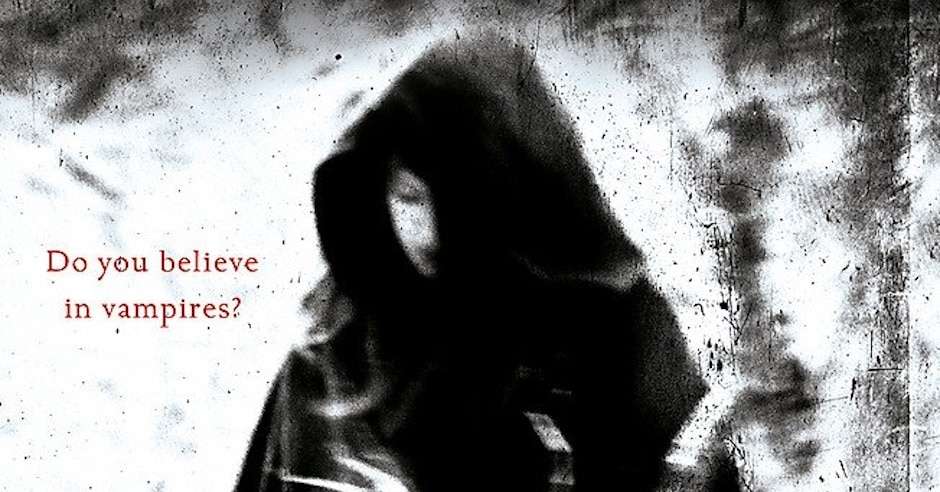 ‘Salem’s Lot was my first Stephen King read and boy it did not disappoint whatsoever. It gave me sleepless nights. Honestly.

“The basis of all human fears, he thought. A closed door, slightly ajar.”

Stephen King is an author who I’ve always wanted to read, but just never got round to it. Not long ago my dad said it was time for my brother and I to be introduced to the world of vampires. So it began. We only read at night time. 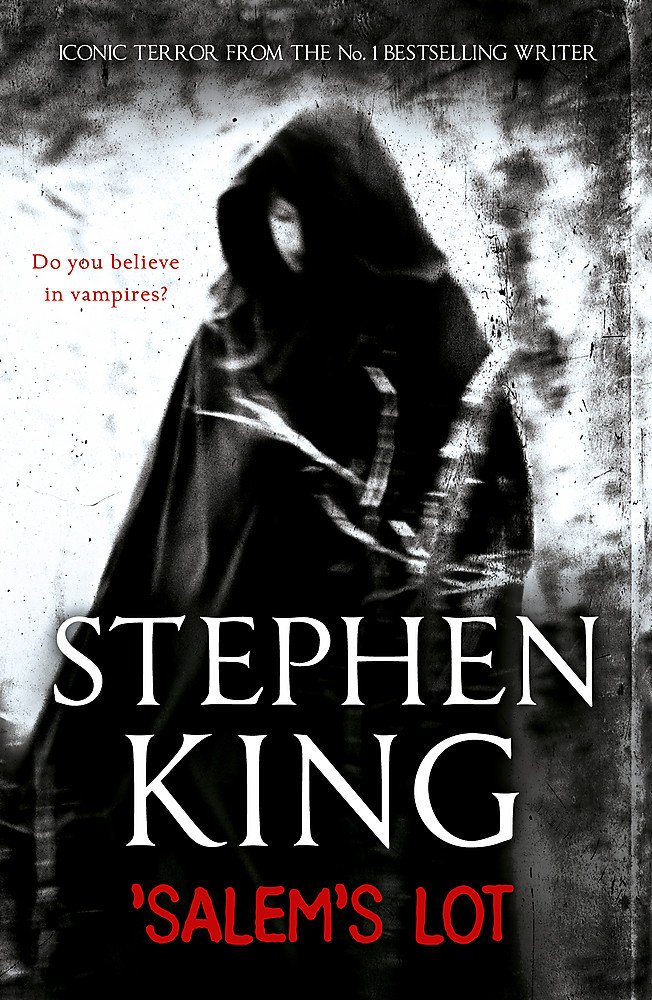 ‘Salem’s Lot is a story of 3 parts. Part 1 introducing the town of Jerusalem’s Lot, mainly following the main character of Ben Mears, a writer who has returned to his boyhood town looking to conquer some sort of fear. We are also introduced to a wide cast of characters and see their lives in the town. It was slow but poignant and written very well.

“The town kept its secrets, and the Marsten House brooded over it like a ruined king.”

Part 2 – the tension built, I started to eye the window in my room peering out into the darkness with suspicion. By the beginning of Part 3, I had covered my window with a new blind, which I vowed to keep pulled down until I finished the book.

It is a story of vampires, of how it can feel real, how no matter how close you are with the residents who live around you, you never really know what’s going on behind closed doors.

“At three in the morning the blood runs slow and thick, and slumber is heavy. The soul either sleeps in blessed ignorance of such an hour or gazes about itself in utter despair. There is no middle ground.”

I loved the pacing and the storytelling of ‘Salem’s Lot. There were so many twists, so many threads that were pulled together producing lots of satisfactory smiles, or even panic at the realisation of a favourite character about to find themselves in deep horror.

Stephen King has a way of making Jerusalem’s Lot feel like a very real, breathing and living town. The characters are quirky and intense with all manner of personalities interacting with each other. I loved the main cast, such as Ben Mears, Cody, Mark Petrie, Susan and Matt. And this connection with them early on made Part 3 hit even harder.

“If a man dethrones God in his heart, Satan must ascend to His position.”

‘Salem’s Lot is a scary book, with moments that actually felt like jump scares. There are creepy scenes that I’m sure will stick with me for a long time. I fear I won’t look at looming trees, the sunset, or a cemetery the same way again. Or antique dealers.

“And all around them, the bestiality of the night rises on tenebrous wings. The vampire’s time has come.”

5/5 – One of my favourite reads this year. I am so glad I ventured into this fantastic reimagining of vampires. It’s authentic and all-too-real. Highly recommended to everyone.