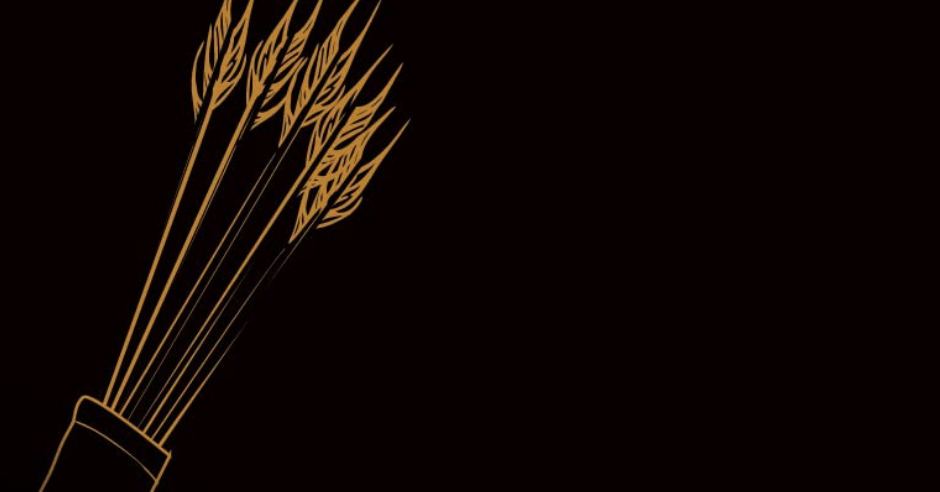 A fresh new series by Jesse Teller, Scorch tells a story from two distinct perspectives. While we see shadows of his great epic The Madness Wars, this story is much smaller in scale and scope, but no less entertaining. 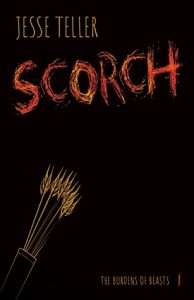 Our story takes place after The Madness Wars, but one doesn’t need to have read that series to fully enjoy this tale. It occurs in a separate part of the continent, and the references back to the larger series are subtle enough to serve as Easter eggs for the returning reader.

Tack is a young man that hasn’t found his place in the world, though he seems to be moving constantly in its pursuit. He’s an expert with the bow, or so he thinks until he starts training with the Ramblers, a small group of mercenaries that have taken on the duty of protecting the Queen of Syphere from all dangers, including the King. The training program he’s put through by the commander of the Ramblers, Xaxamire FyFy, proves to be much more than he bargains for.

“’At this point, the punishment I have thought up scares even me.’” – Xaxamire

Trap is the warlord sent to the city of Scorch to reclaim the Queen by order of the King himself, Ambush. He has a personal vendetta and rivalry with Xaxamire, as the mage had come close to killing him, leaving Trap stuck with a bronze hand (the spell had been intended to transform Trap entirely).

Fast-paced and much quicker in plot movement than previous works, Scorch moves along through the trials of Tack and frustrations of Trap. Along the way we meet some interesting characters, most notably the Ramblers, each of whom has a unique animal familiar or mount bonded with them that increases their battle abilities manyfold. Kelleck rides a huge hyena, and Sarc rides a giant fire ant, and then there is Tyson and his rather unexpected mount:

Scorch is a lot of fun, and is a promising first book of a new series set in the world of Perilisc., The Burden of Beasts. Jesse Teller has done it again with his unique take on the fantasy genre, delivering one gut punch after another as the players move through the scenes.