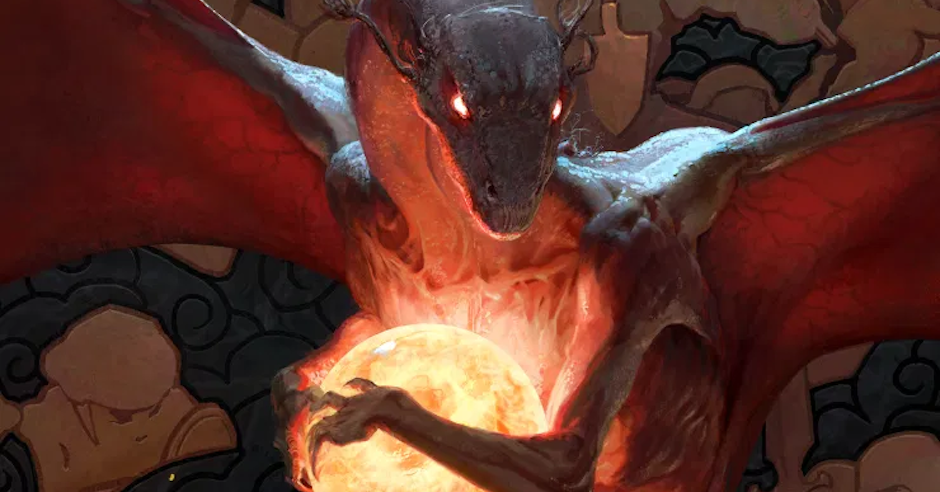 Kate Elliott packs an assortment of fully-realized story elements into her new novella, Servant Mage. The narrative focuses on the journey of Fellian, a low-level mage, interweaving significant themes of power, class, loss, and choice in a believable way. As Fellian reacts to the world around her, so does the reader; their paths paralleled as Elliott widens the scope of traditional fantasy tropes and alters predictable expectations. 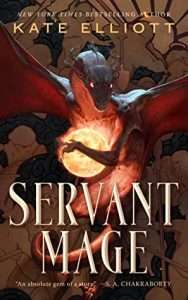 Servant Mage begins with the echoes of a revolution. Fellian finds herself an indentured servant to the Liberationist Government due to her ability as a Lamplighter: the ability to create and sustain light through the demonic presence bound to one’s bones. All Fellian wants to do is give those around her the ability to read and write, teaching them in secret while she cleans the upper class’s privies. However, when an opportunity arises for her freedom, Fellian is caught between the Liberationists and the Monarchists. She begins to question the world around her, starting with the truth about the foundation of her society. Fellian must decide between helping the Monarchists vie for their chance at regaining power through the birth of a recent royal child or her duty to what she has always known.

The novella oozes with political intrigue and thematic elements from its opening lines. Elliott immediately lays the groundwork for what Fellian’s world is like. Servant Mage is threaded with tension from a political standpoint, and like Fellian, you begin to wonder which side is better equipped for control as the issues of power are explored from all angles. Elliott also pays strong attention to the class system, blatantly displaying its dependencies on educational means (both practical and magical) to everyday necessities like bathing and eating.

Although not grimdark, Servant Mage explores the darker aspects of a society dueling for power, control, and the right to rule. Elliott peppers in realistically bleak moments as Fellian seeks out the answers to how far one would go to achieve their goals and whether the cost justifies the means. Every character decision is steeped in consequence whether short or long-term. The undercurrent of the importance of choice is demonstrated in several instances, both in regards to the plot and characters. However, perhaps the single greatest lesson Fellian must learn is also the one most relatable: “There’s more to the world than we are allowed to know” (164).

Thank you to Tordotcom for sending me an ARC of Servant Mage to review.