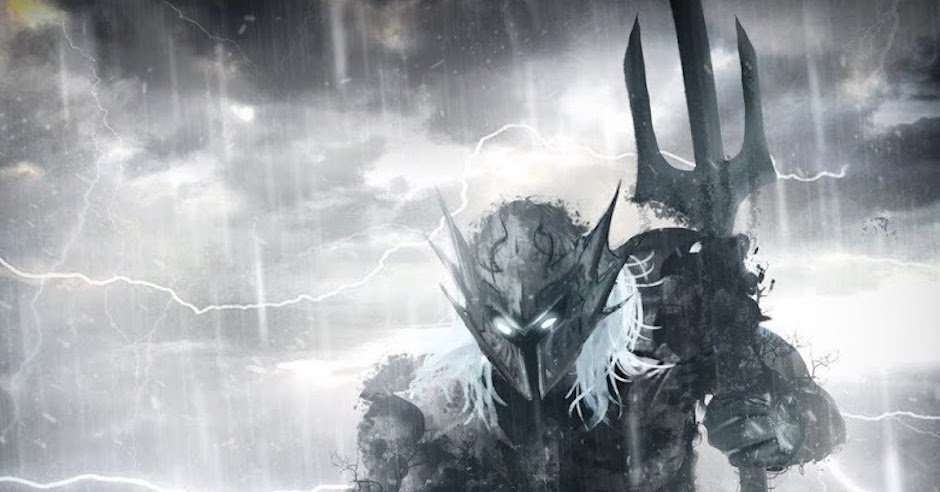 Grim and fascinating, Shadowless is a masterpiece told in shades of gray. It is a fantasy of the epic variety, one with incredible world building. 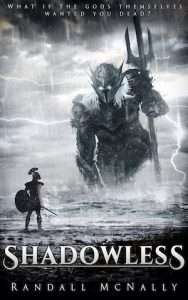 Every now and then, in the Northern Realms, a child will be born without a shadow. These children are half-human/half-gods, a concept that is very reminiscent of Greek mythology. They each have a bit of their godly father’s power. Where the book goes from here, though, is completely unique. See, a god’s offspring can be used as a vessel to gather more power, which the gods harvest in the most brutal of ways. These Shadowless are hunted. Their killers are soldiers, priests, even the gods themselves. How do you survive when even the gods want you dead?

Shadowless unfolds in a very unusual way: each chapter follows a different character and is almost a short story. Eventually these individual threads form a tapestry, rich in detail and creativity. The Shadowless are gathered together by a mysterious figure, with a common goal: ensure their safety by any means necessary.

Each character is fully formed and developed, adding their own one-of-a-kind perspective. In fact, every character’s story could easily be made into a separate novel, complete and incredibly interesting. Rarely is there that much detail in a book with multiple points of view. It was impressive, to say the least.

Another point in the book’s favor is that the reader doesn’t have to wait long to understand what being Shadowless means: an explanation is given in the very first part. It helped to know a little bit more early on, as there were so many characters that trying to figure things out without much detail would have detracted from the story.

I loved each character (oh-and did I mention that here there be dragons?). However, where author Randall McNally truly shines is in his ability to paint vivid pictures of a grim world, one filled with darkness, but not quite hopeless. That tiny shred of hope–call it a refusal to lay down and give up–lends extra layers to a book that is already extremely nuanced.

This is a longer book, but I flew through it, sucked into both the story and the world. Shadowless is a perfect book for fans of large, sweeping fantasies. Any book that contains complex histories, secrets to be discovered, and meddling gods is one that I’ll happily disappear into.