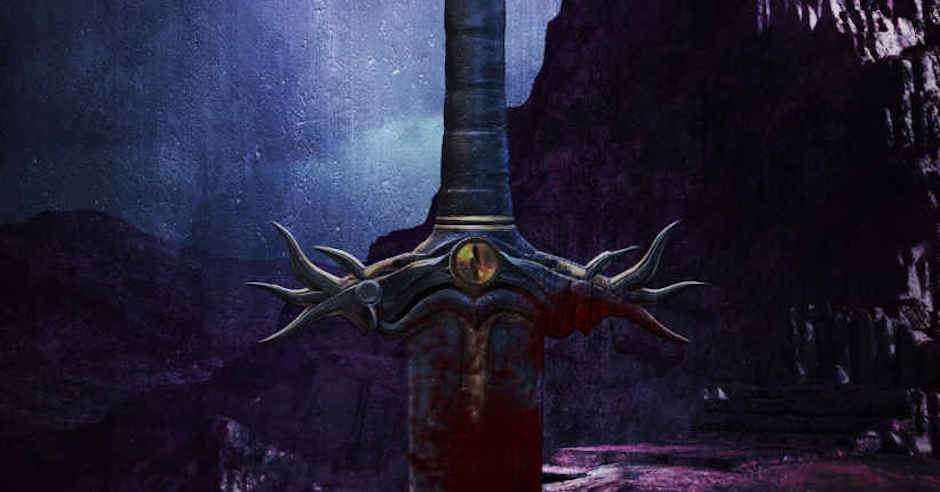 Shattered Dreams is a rare find and one that I’m very pleased to have stumbled upon. One of the things that makes grimdark what it is, is the most simple of things: it makes war ugly. A very pretty and misleading depiction of war is shown in the vast majority of fantasy novels. Good guys win, bad guys lose, and the only people who suffer are the peasants that you see fleeing from burning villages but never really engage with. What makes people like George R.R. Martin, Joe Abercrombie, and Mark Lawrence great is their willingness to explore the horrific side of things. Innocent people are caught up in the struggle, good guys die, bad guys win, and sometimes the results are inconclusive. 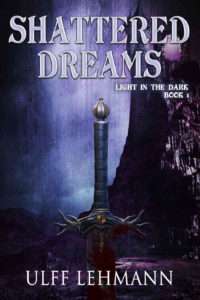 Ulff Lehmann is one of the many indie fantasy authors that I discovered while trying to get a handle on this “grimdark” thing. Like M.L Spencer, Ron J. Hayes, Allan Batchelder, and Richard Nell–he is one of the voices I think deserving to be watched in the future. He has managed to create a series that encapsulates a lot of the dark, gritty, uncompromising, and ugly sides of war. Shattered Hopes is a work that is just the first part of a larger multi-book saga but I’ve already read three and enjoyed every one of them. It has a few minor flaws but this is a small thing to the greater whole and I’m only reviewing the first book anyway.

Shattered Dreams is an entertaining dark low fantasy novel about a Germanic kingdom under siege by an invading army, a religious cult devoted to the god of war, traumatized veterans, an elven wizard, and a talking squirrel. The fact this has a talking squirrel and this is still one of the grittier fantasy novels I’ve read since A Game of Thrones. Indeed, despite the elven sections having high fantasy magic, the majority of the setting is a dark lawless world where life is cheap. Eventually, it becomes about a siege, a conspiracy, and a book which can end the world.

My favorite character is Dragnar, who is a veteran traumatized by his experiences and driven to the point of suicide attempts. He makes an unlikely hero but events shift around him that links his personal tragedies to the larger threats in the kingdom. None of the characters are actually all that heroic, though, as they’re all driven by various motives ranging from religious fanaticism to trying to make a last meaningful accomplishment before they are too old to fight.

Generally, the best part of this book are the parts which deal with the grizzled old veterans of the story like the Chosen, Riders, and Dragnar. This is the area where Ulff Lehmann’s writing shines. He’s also very good at building believable religions and conflicts with elaborate histories alluded to without indulging in unnecessary exposition. I’m less impressed by his handling of less experienced characters because it’s clear he’s more comfortable writing hardened cynical types over the more naive or idealistic.

The world-building is very well done with a “show, don’t tell” sort of attitude. The only flaw I can really state about it is one that will show up in later books that he doesn’t take much time to reintroduce elements that he’s already made. If you lose track of his exceptionally large cast, approaching George R.R. Martin-esque levels, then good luck figuring out who is on first. There’s a few silly elements to counterbalance the dark but even they can be used to disarming effect on the reader. I never thought I’d mourn one ridiculous character as much as I did.

In conclusion, I think Ulff Lehmann’s Light in the Dark series is a good pick me up for grimdark fans looking for a new series to enrich their reading with. It is hard, cynical, and well-written with lots of well-researched battle scenes. Medieval warfare was horrifying rather than glorious and Ulff manages to capture that well. He also manages to capture a human story in a dark and unflinching conflict.