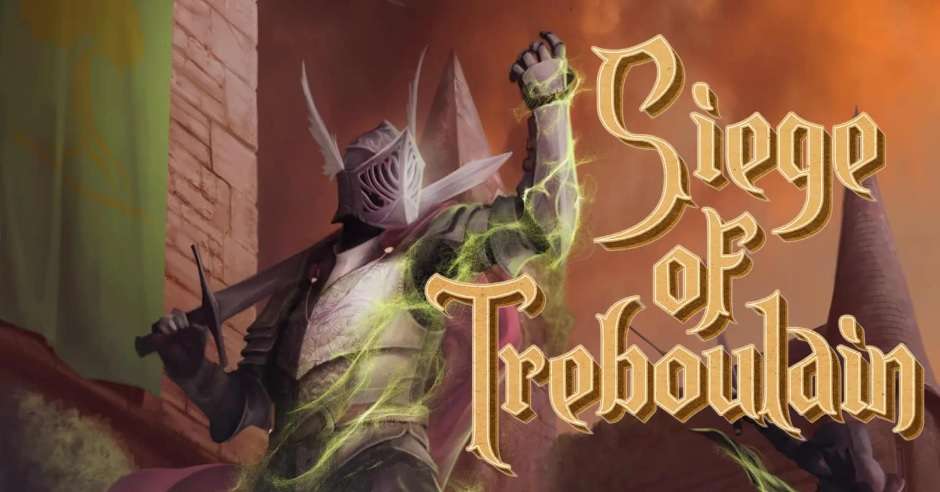 Siege of Treboulain takes the best aspects of the old Choose- Your- Own -Adventure books and well-written fantasy novels and smashes them together into an incredibly entertaining game that rewrites itself based on the reader’s choices.

As a fan of both fantasy novels and table-top roleplaying games, Siege of Treboulian was an extremely enjoyable game. Fun and fast-paced, the choices made throughout changed both how the character played progressed and the ending of the story.

In Siege of Treboulain, you play as a young ruler of a kingdom, struggling to make a name for yourself and prove that you are a capable leader. You get the opportunity to prove yourself as the city is attacked by a vicious army. The choices you make determine not only your fate, but that of the entire population of the city.

This text-based game allows you to shape the story, choosing different reactions to the storyline as it goes along. Your choice of character, and the way you decide to play the character changes the outcome of the story. As with most games, there are parts that are the same despite the character played or the choices made (for example, there will always be an encounter with a certain unexpected child), but many parts vary wildly, which was surprising and very cool.

The scope of the novel-meets-game was impressive, with political maneuvering, religious upheaval, even a shared background with villains. I also learned something interesting about myself: I am a horrible decision-maker and should never be put in charge. I’m still laughing about how spectacularly I failed in some parts of the game. It only served to add to my enjoyment.

That being said, there isn’t a ton of repeat value. It was a blast to play; however, once a person has gone through making different choices twice, it becomes easy to predict which choices will lead to different outcomes and the shine wears off a little. In this respect it is similar to the old Choose -Your- Own- Adventure books. The difference is in both the setup and the quality of writing. Let’s face it: as much fun as the Choose- Your -Own- Adventure stories were, they weren’t necessarily well written. This is where writer Jed Herne shines. His writing is both engaging and skillful. The characters you interact with are fully formed, with motivations and personalities that are unique to each of them. It allowed for a deeper appreciation of the game.

It is much easier to follow the story as it continues on from screen to screen, as opposed to flipping back and forth between pages in a book and the fact that this game is found on Steam will appeal to many. Siege of Treboulain is perfect for those who value imaginative storytelling and would rather not spend upwards of forty hours on a game. 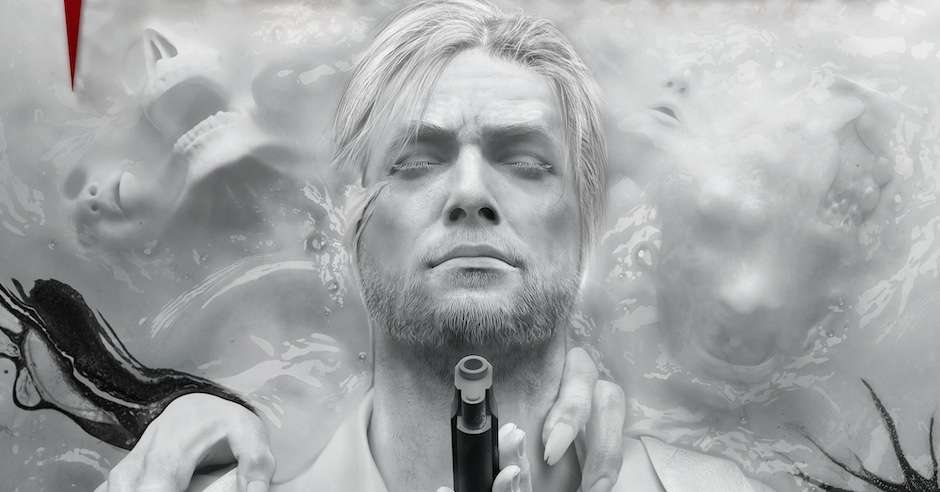 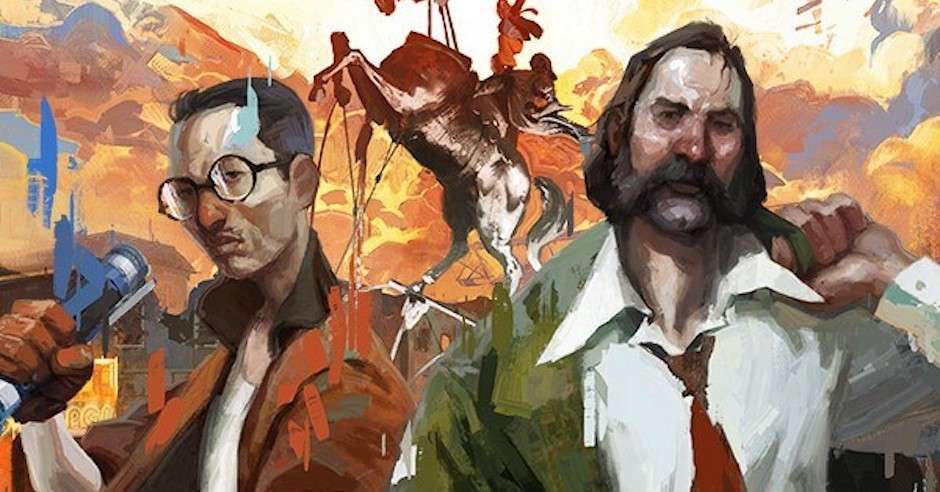 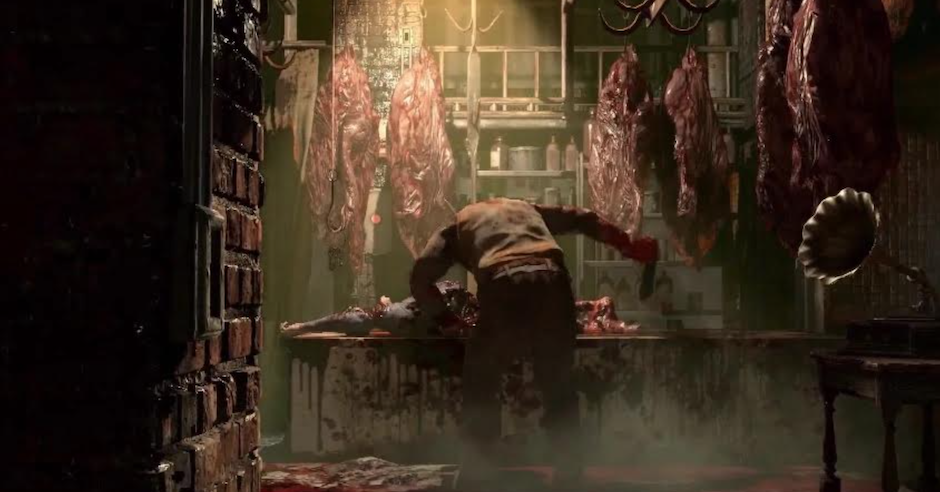