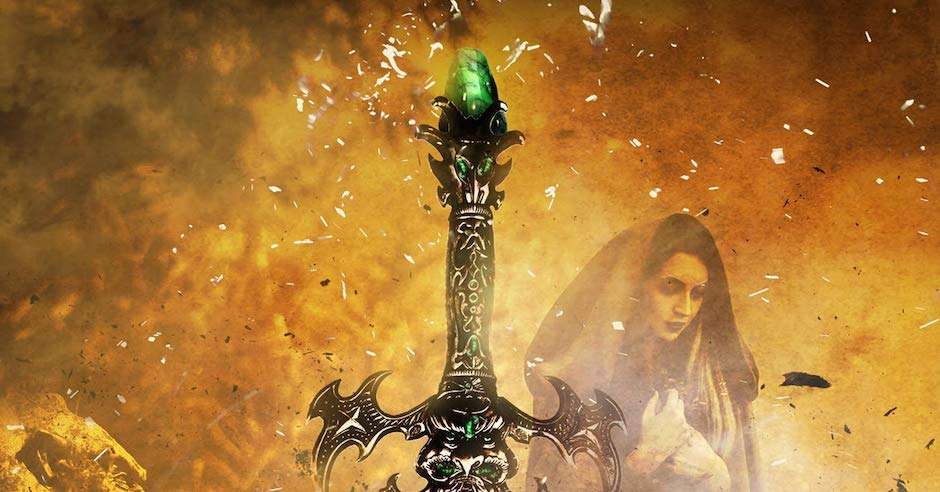 Sin Eater, book two of Mike Shel’s Iconoclasts series, begins with an empire in decay. When a beloved monarch falls ill and priestly magic and the best physicians fail to cure her, the clergy of an obscure god of thieves and tricksters save her life. Her subjects’ joy over her renewed health is short lived, however. As the queen becomes more and more prone to bouts of violent madness, her court discovers the dark price of her recovery, and all who attempt to depose her meet violent and seemingly coincidental ends. As the queen enters the 141st year of her life, now reigning as little more than a malevolent, cannibalistic corpse, this novel follows a party of troubled adventurers striving to end her eternal tyranny and deal with their own demons in the process. (Some unavoidable spoilers for book one follow.)