REVIEW: Sons of Rome by Doherty and Turney 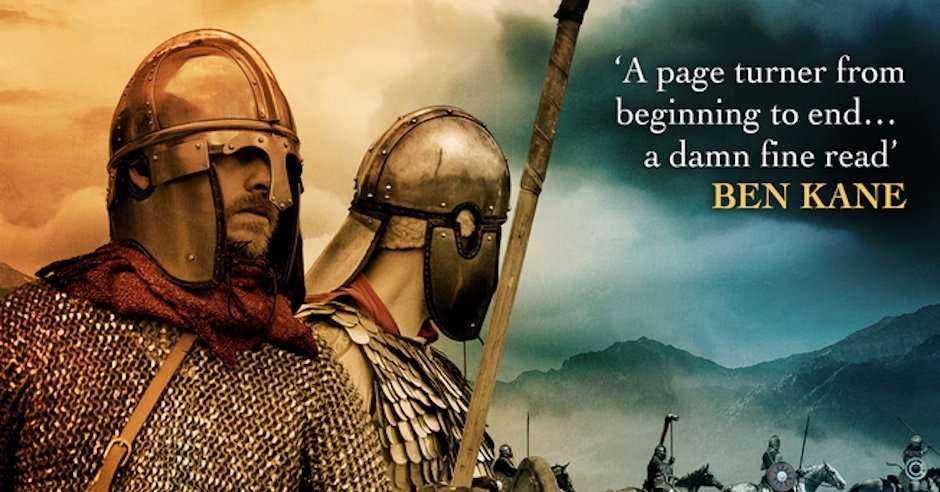 I received an advanced review copy of Sons of Rome in exchange for an honest review. Thank you to Simon Turney, Gordon Doherty, and Head of Zeus.

I’ve been getting into more historical fiction this year, so when Head of Zeus approached me with their new Aries catalogue – an imprint of theirs that is focused on action and adventure books – I was pretty excited to see what they had on offer. I opted to pick up Doherty and Turney’s Sons of Rome as my first choice, and although it wasn’t the reading experience I was expecting, I had a great time with it.

“Now every journey has a story, but this one is a truly dark and tangled tale – one that would end, the very next day, in battle against my oldest friend…” 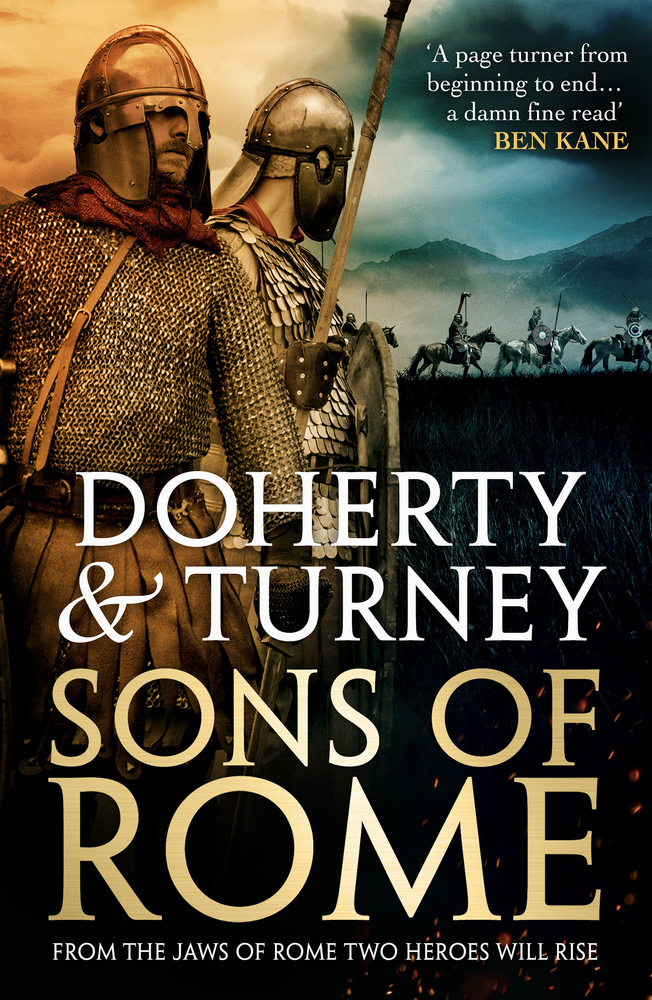 Sons of Rome is set in the Roman Empire from the 3rd-4th century AD. It follows two main characters, Constantine and Maxentius, both in the first-person perspective. The two voices of the protagonists were unique and distinctive so there was never a risk of confusion over whose chapter I was reading. The main distinction between the two players is that Constantine’s journey is martial whereas Maxentius’ is more political. We follow both of them concurrently as they age from youth to adulthood. They meet fleetingly throughout their lives when their paths crossover and they consider each other firm friends. They are many well-crafted and memorable moments throughout Sons of Rome, and the violent circumstances with which the young protagonists first meet and then discuss wooden blocks is one of these occasions that has a lasting effect throughout the novel.

“Rome is about honour and respect. You cannot fight corruption by corrupt means. Find another.”

The period depicted in this book is one that I know very little about, so went into it excitable and wide-eyed ready to get enveloped by the whole experience. It comes across that the authors really know this era and therefore could confidently and comfortably tell Constantine and Maxentius’ stories. There are battles and warfare, sometimes brutal, but this doesn’t take up as much page time as I was expecting. A lot of what takes place is political manoeuvring, moving the metaphorical pieces on the great game board. Marriages, family ties, betrayal, operating under a certain emperor, overcoming uprisings, etc… There is also a fair bit of persecution delivered to the Christians as some important figures see them as a risk to the old gods.

“Of course, I was wrong. In the end, it always comes down to blood and steel, doesn’t it?”

Sons of Rome is an impressive, addictive and fast-paced read, without being as action-focused as I’d initially hoped. The book doesn’t really work as a standalone, it’s more of a groundwork piece, building up the tension and intrigue; so I am expecting heaps of action and drama in the upcoming Masters of Rome. Later on in Sons of Rome, I really enjoyed seeing how Constantine and Maxentius would analyse and act on each other’s decisions and actions, and how their relationship as friends slowly changes. The sides and the pieces are well and truly in place on the board for the great game and I will definitely be reading the follow up as soon as I can to see how Maxentius’ and Constantine’s journies play out and what impact their lives have on each other and for the future of the Roman Empire.

Sons of Rome gets a solid four-star rating for the reading experience and, at the time I am writing this, a five-star rating for value for money, with the Kindle version of the novel only costing £0.99. Sons of Rome is an intriguing and highly polished piece of Historical Fiction that is well worth the asking price.

Read Sons of Rome by Doherty and Turney