REVIEW: Sorcery of a Queen by Brian Naslund 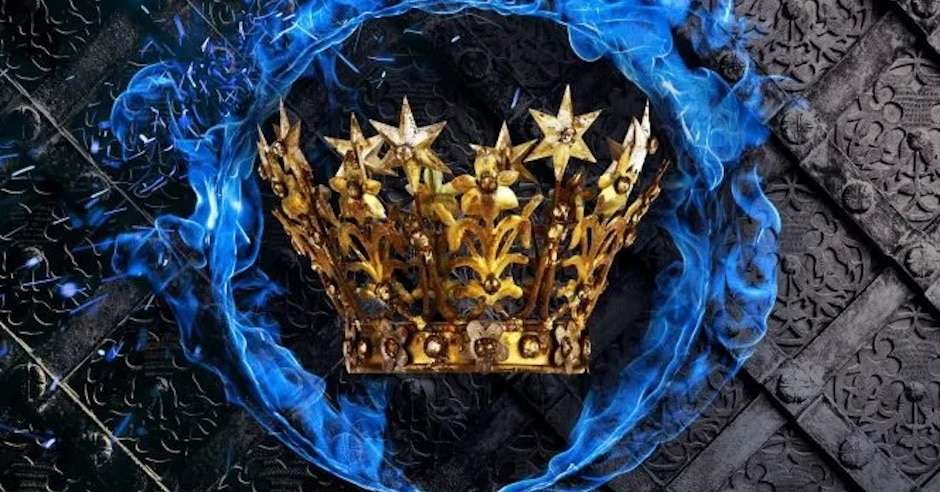 I received a review copy of Sorcery of a Queen in exchange for an honest review. Thank you to Brian Naslund and Tor.

“Let me get this straight. Sitting on this ship, we have a stranger who claims to be a Witch Queen. An emperor-killing exile. And a notorious thief. In what realm would I bring the three of you within ten leagues of our Eternal Empress Okinu?” 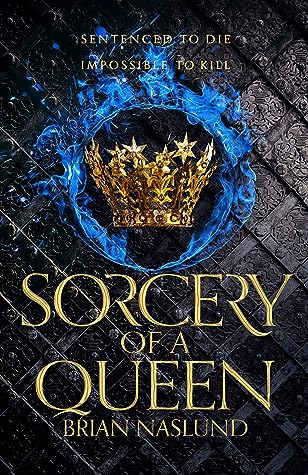 After the battle of Floodhaven, we join Bershad, Ashlyn, and Felgor aboard a ship that’s sailing North to Papyria. If you were wondering if the sequel to Blood of an Exile was going to be as action-focused and brutal as the first, then Naslund delivers his answer from the very first page. How does a showdown with five Red Skull dragons sound? With the third word in the novel being “goatfuck” for good measure.

Sorcery of a Queen is a high-intensity, action-packed, fantasy adventure that features large dollops of humour, as well as science and steampunk elements. It introduces many new players to the already pretty sizeable ensemble yet Sorcery of a Queen never felt confusing to follow. The new characters were mainly incorporated in Jolan’s storyline, or lived on Goth Moth island. My memory was so hazy with reference to events that occurred in Blood of an Exile that I was considering a re-read of that book before starting the sequel. I need not have worried, however, as Naslund deftly reminds us of previous important happenings and events without it ever feeling forced. With that being the case, I believe Sorcery of a Queen could be read as a standalone without prior knowledge of the realm of Terra.

In addition to the point of view perspectives of Bershad and Ashlyn, we see what is happening around Terra through the eyes of the alchemist Jolan, the widow Vera, the corsair Cabbage, and the guard Castor. All the perspectives were enjoyable to follow. It took me a while to like reading about Jolan in Blood of the Exile but his tale is strong here and includes a same-sex potential relationship. Cabbage was my favourite new character to read about as the corsairs’ banter was great but the absolute highlights were presented by the living-legend, dragon-slaying extraordinaire Bershad.

For me, Sorcery of a Queen sits somewhere between a 3 or a 4-star read. I upgraded it to 4 on Goodreads as there are many memorable set-pieces, everything wraps up nicely in a way that means I’ll definitely read the next entry, and Naslund’s enthusiasm for writing fantasy bleeds into the ink on the page. Sorcery of a Queen is a quick, fun fantasy read that is almost never dull. The only boring parts to me is when Ashyln’s point of view prints some of master engineer, borderline madman Osyrus Ward’s research. Even with those moments, Naslund’s Dragons of Terra is an enjoyable fantasy adventure worth racing through.

Read Sorcery of a Queen by Brian Naslund